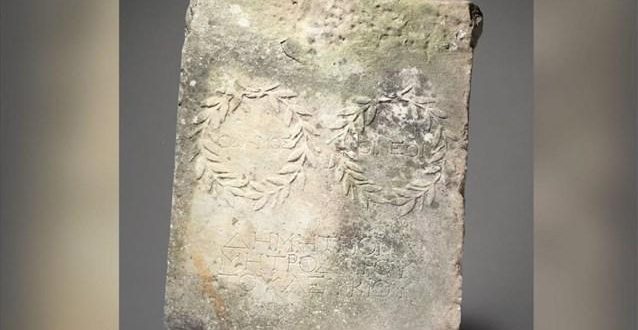 A mystery with an ancient Greek marble slab is taking place in London. No one knows how the artefact with an ancient Greek inscription was found in the yard of a house in Whiteparish, a village in southern England. The artifact that is to be auctioned in February was used at the stable as support block for horses for almost a decade.

According to daily naftemporiki, the marble slab dates from the second century AD. The engraved inscription reads “The Demos (and) the young people (honor) Dimitrios of Mitrodoros of Lefkios.” 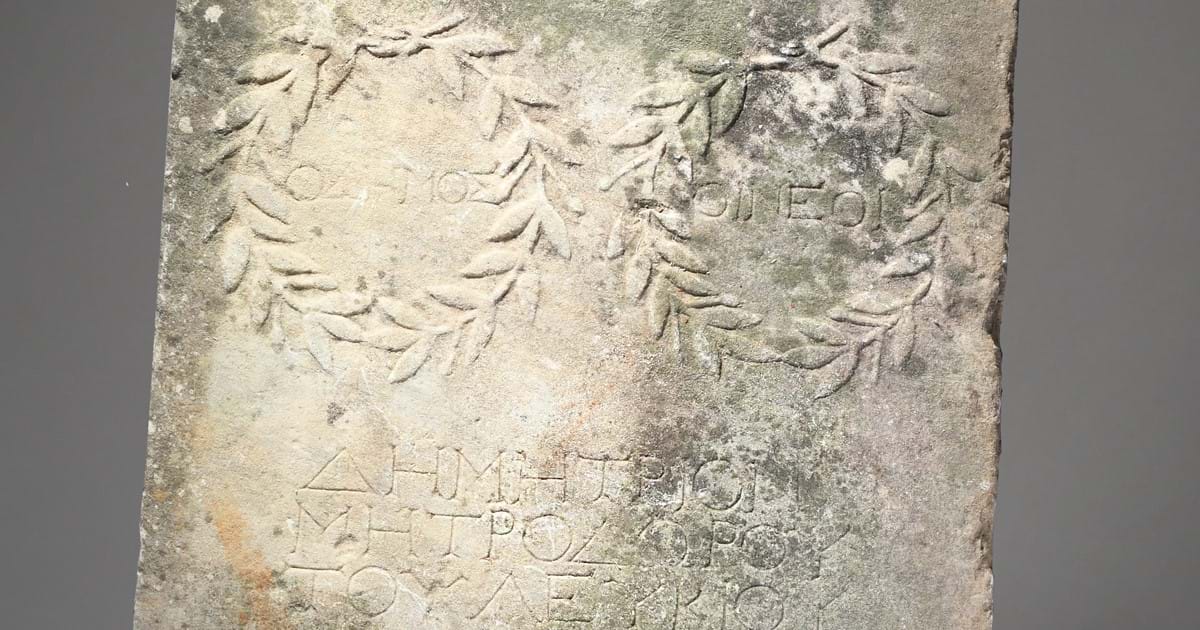 Auctioneers are asking locals if they know anyone who has lived in the area for decades, as they work to find clues as to how the artefact was found in the area. 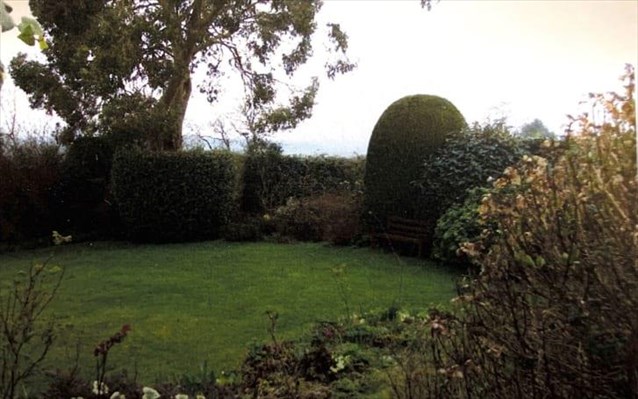 According to reports, the slab was found 20 years ago by the owner of the house in Whiteparish.

The woman used it in her horse stable for almost a decade until one day she found laurel wreath carved into its surface. It was then that she took to it an archaeologist.

Will Hobbs, an antiquities specialist at Woolley and Wallis, said artefacts such as the rock often arrived in England in the 18th and 19th centuries when wealthy aristocrats would tour Europe learning about classical art and culture.

“We assume that is how it entered the UK, but what is a complete mystery is how it ended up in a domestic garden, and that’s where we’d like the public’s help,” he added.

“There are several possibilities of where the stone might have originated. Both Cowesfield House and Broxmore House were very close to Whiteparish and were demolished in 1949 after having been requisitioned by the army during the war. But we also know that the house at what is now Paulton’s Park was destroyed by fire in 1963 and so possibly rubble from there was reused at building sites in the area shortly afterwards,” Hobbs stated.

The ornate marble is now set to be auctioned in February by Woolley and Wallis, with a pre-sale estimate of up to £15,000.