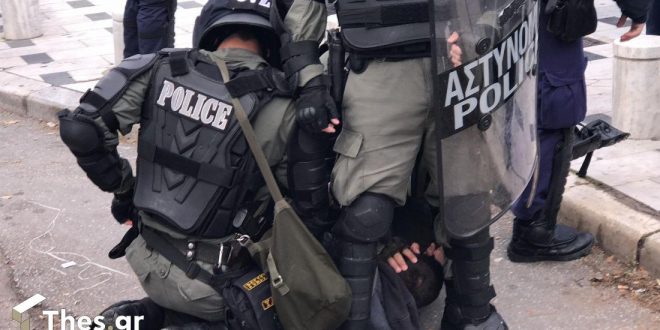 Greece’s Citizens’ Protection Minister Michalis Chrysochoidis presented on Thursday a police plan for the management of public gatherings and protests. The new so-called “National Plan for the Management of Public Outdoor Assemblies” aims initially to bring Greek Police (ELAS) “in the 21st century” – so the Minister – but also to introduce new procedures regarding repression and control of demonstrations and their coverage by both the media and citizens.

Journalists will be restricted to reporting from certain areas approved by police during protests. Although, the Minister claims that this aimed at protecting their safety, this looks to be more hindrance than help for press freedom. It is the media that often reveal police arbitrariness and excessive use of violence during rallies.

According to the new Police Plan as presented to media, it is noted, among others, the the press restriction indirectly but clear aims also to allow “unhindered conduct of police operations.”

“The Police will demarcate a specific area for journalists and a pre-appointed officer will act as a liaison and channel of communication with them throughout the rally, aiming at cooperation and mutual understanding.”

“An important aspect of the rallies is the presence of journalists at them. The presence and protection of journalists at rallies is a key component of the new design. This will ensure the right of citizens to information, but also at the same time, the unhindered conduct of police operations, especially in cases where there are incidents. The security plan of the rally also includes the preservation of the physical integrity of the journalists who can be at the center of episodes, for this reason, depending on the current situation, they can wear distinct and protective equipment.”

In another section, the ministry appears deeply disturbed by citizens filming clashes and uploading footage and pictures to social media and websites.

“In several cases, extremist groups have been seen causing the episodes to misinform or deliberately spread false news, mainly through the internet. For this reason, it is extremely important to have an extroverted and dynamic communication process from the Ministry of Civil Protection in order to explain the actions, mainly of the emergency, of the Greek Police, the presentation of the facts and the confrontation of the fake news.

The communication management of the gathering will be an integral part of the operational planning and the security plan of the competent Police Authority. The communication process will start before the organization of a rally and will culminate during its development, but also after its completion, especially in the event that there have been violent incidents.

The information will be provided through the Press Representatives of the Greek Police, the Press Office of the Ministry of Civil Protection and the Press Offices of the different Directorates, in the area of ​​which the gathering is organized. In this process, the Greek Police will utilize the audiovisual material, which has been collected with the technological means mentioned above and in accordance with the framework of the PD. 75/2020 for the use of surveillance systems for the recording or recording of sound or images in public places.”

Speaking to media, photo-reporters said that their protections during protests is a pretext that that police does not want them to do their job and record the facts. Well-known photo-reporter Tatiana Bolari told tvxs.gr recalled the attacks and threats they have received by policemen during protests.

At the same time, the plan provides that

Regarding the police operation during protests, the ambitious plan provides, among others, that there will be an “violence risk assessment” depending on the size of the protest. According to this assessment, different bodies of police officers will take actions from average police officers to fully equipped for street fight riot police.

Furthermore, the plan aims to limit the use of tear gas and use first water canons and audio warnings urging the crowd to disperse before the firing of tear gas and other chemicals.

Police officers will carry cameras and tags with numbers and insignia.

“From the uniform to the soul, EL.AS will be of the 21st century … ” Minister Chrysochoidis said.

But in fact, the plan aims to have full control of the protests through the online registration and cameras that will video taping protesters and of the press.

The proposed “risk assessment” and consequent “escalation of police measures” it only makes sense until a radical overhaul and re-education of the police takes place. 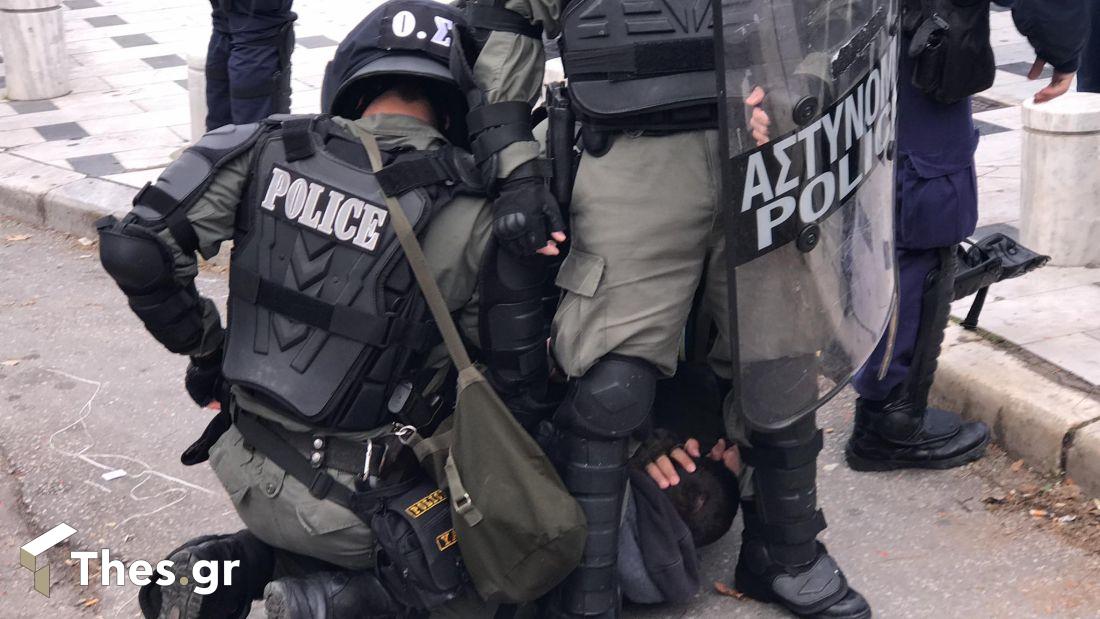 Thursday, Jan 21, 2021: Student association in Thessaloniki denounced excessive police violence during the protest rally against the presence of police in universities – via local news website thes.gr 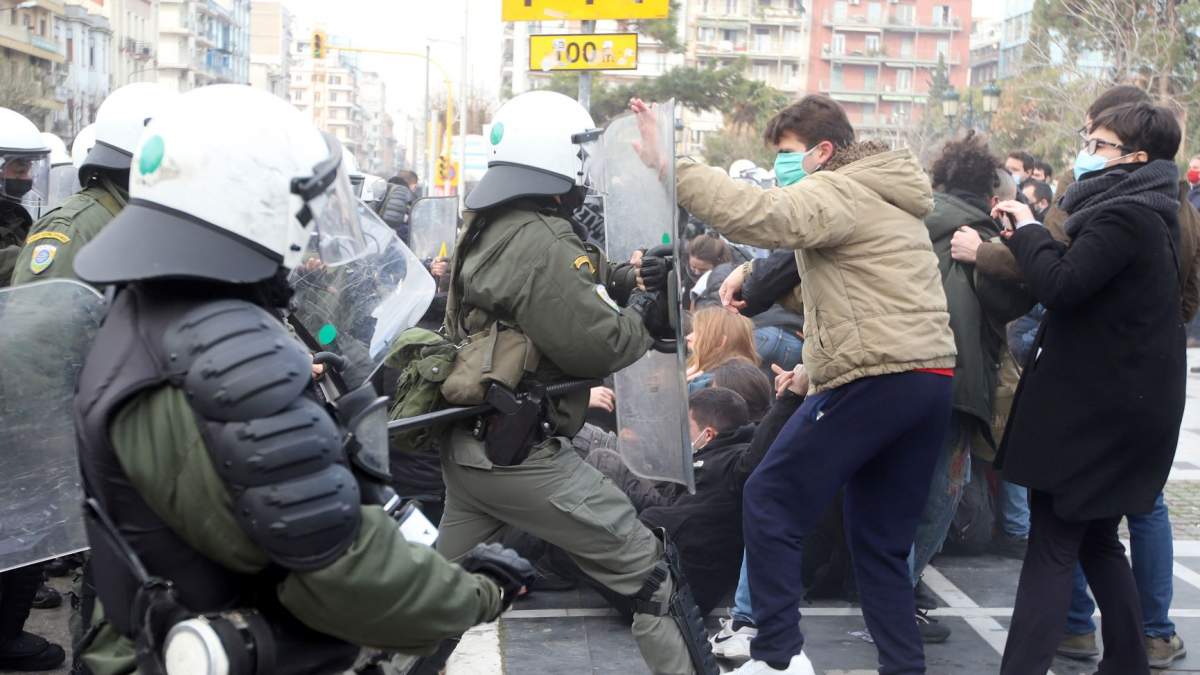 PS as long as this is not done, the Minister of Citizen Protection can keep playing with his Lego game, deploying the plastic minifigures in blue (blue) and multicolored gear (protesters, journalists) according to his liking.

UPDATE: Following strong reactions by journalists and photo-reporters associations the Ministry withdrew the controversial measure saying that they can cover protests freely.