Breaking News
Home / FEATURED / 7:10 Greek women say they have been victim of sexual harassment or abuse 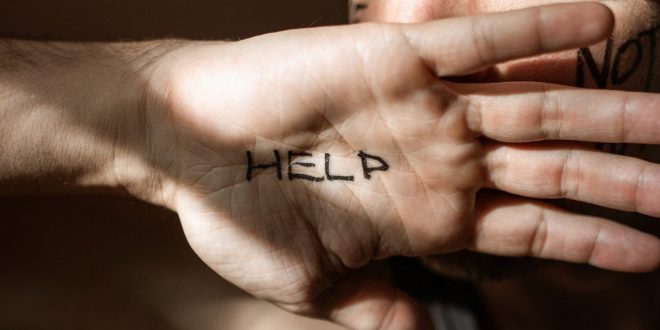 7:10 Greek women say they have been victim of sexual harassment or abuse

January 27, 2021 FEATURED, Social Comments Off on 7:10 Greek women say they have been victim of sexual harassment or abuse 1,272 Views

Seven out of ten Greek women have been victim of sexual harassment or abuse and the overwhelming majority believes that it is not easy for the victim to find justice, a nationwide survey has found.

According to the survey conducted by Prorata between January 22-24 in a sample of 1,115 people, 65% of women said that they have been victim of sexual harassment.

The survey also explored the limits of tolerance for sex-related harassment and abuse. They also confirm the relatively broader tolerance by men towards such behavior.

Both female and male respondents, the overwhelming majority of 87% said that it is not “easy” or “not particular easy” for a victim to find justice.

The majority of respondents – 83% women and men – said that a victim publicly denounces such an abuse “to prevent similar incidents in the future.” 55% believe that it aims “to punish the perpetrator” and 50% “to open a public debate.”

It is impressive that 13% of respondents believe that “it is for the personal promotion” of the victim. 6% of women responded affirmative and 19% of men.

It should be recalled that two weeks ago, for the first time a public person in the country, Olympic gold medalist Sofia Bekatorou, spoke about being sexually abused by a member of the board of the Greek Sailing Federation. Bekatorou opened the Pandora’s Box with more athletes speaking up about being sexually harassed, among them one who was 11-year-old when she was abused by her sailing coach.

What is interesting – not to say: worrying – is the widespread point of view that ” speaking about sexual harassment can lead to criminalization of flirting.” This view is shared by 58% of men and by 41% of women.

Male behaviors that are often considered as “acts of harassment” are a comment that includes sexual allusions by a person  as well as the persistent looking at specific parts of the body (37%).

On the other hand, the majority of women does not perceive as ‘sexual harassment” whistling on the street (69%) or winking. However even here, a significant portion of women said that whether it is harassment or not “depends on the circumstances.”

Details on the Prorata survey here, in Greek.