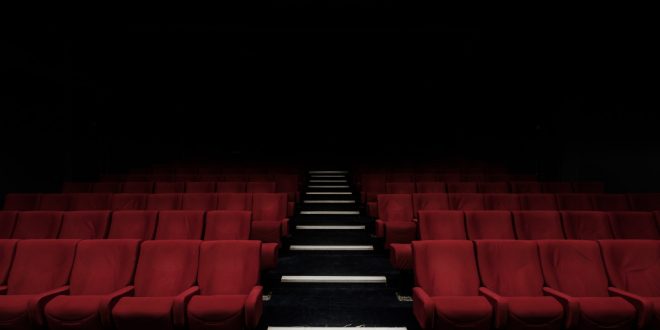 The Greek Actors Association submitted to prosecuting authorities a file containing serious allegation of sexual abuse and harassment in the world of theater and movies. The reported cases are expected to expand prosecutors’ investigation into the so-called Greek #MeToo movement.

According to media information, the submitted file contained double-digit cases. The majority of them were are for “misdemeanor” offenses related to the violation of ‘sexual freedom’, while there were 2-3 cases for the felony of rape.

the last cases are directed against at least two persons and need further investigation regardless of whether the statute of limitations for the alleged rape offense has expired or not.

The file was submitted to the Athens prosecutors’ office by the president of the Disciplinary Body of the Actors’ Association Paschalis Tsarouhas.

“We submitted the files, we hope for the best outcome,” Tsarouhas told reporters.

Even if for some of the cases prosecution is not possible due to statute of limitations, it is considered as certain that the black sheep in the sector will have to change job, disappear forever from flash lights of the stage they loved and enjoyed so much thus abusing their power.

An elderly actor accused by at least one actress has already lost his job in  TV series and one TV Commercials. He had announced that he is leaving the Greek capital for a village in the countryside.

Another actor, whose name has not been revealed in public, was fired the next day he was accused to be connected to the case of former National Theater director arrested for repeated minors’ rape.

The Greek #MeToo broke out in January after Olympic gold medalist Sofia Bekatorou publicly spoke about her rape by an official of the Greek Sailing Federation when she was 22 years old.