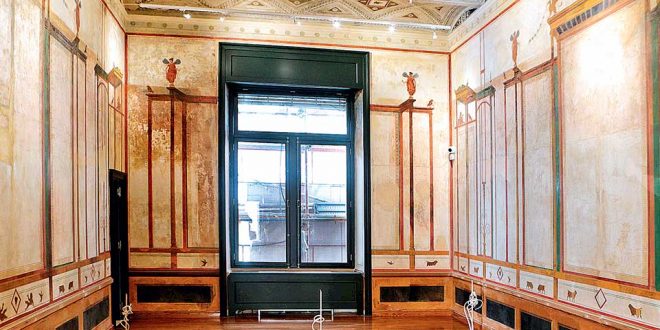 Τhe iconic Ziller-Loverdos Mansion, a neoclassic architectural jewel in downtown Athens, opened to the public on Monday 18, on the occasion of the International Museums Day.

Situated on Mavromichali Street 6, the Mansion was built in 1882 by the German architect Ernst Ziller who lived there until 1921, the year the banker Dionyssios Loverdos bought it. 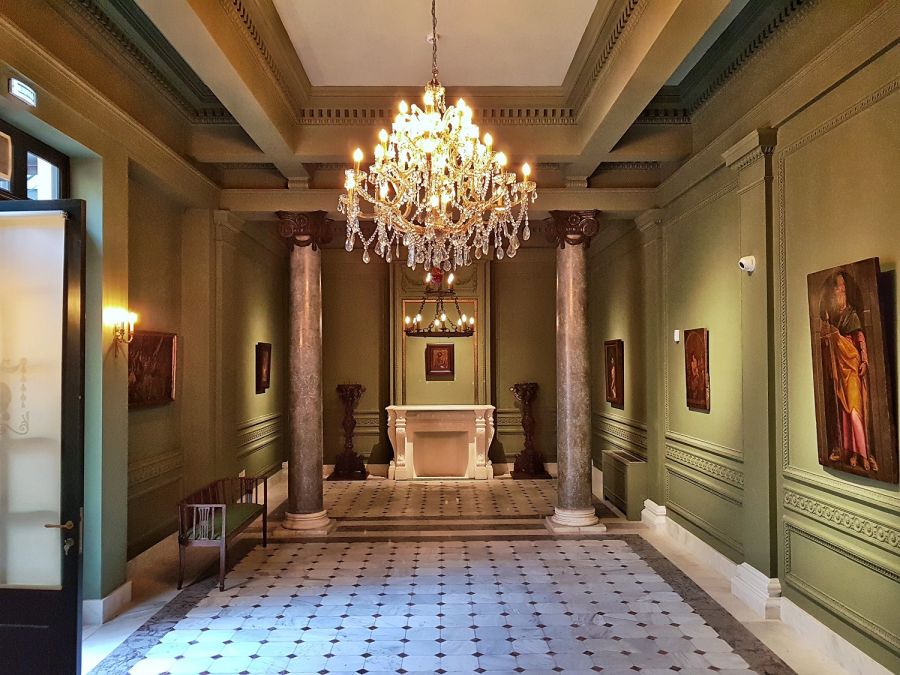 Loverdos used it as both a residence and a museum for his rich collection of over 600 exhibits. It is one of the largest and important collections of post-Byzantine religious art in Greece.

The banker’s family donated it to the Greek state and it is now a branch of the Byzantine and Christian Museum.

“On the occasion of today’s celebration, we chose to deliver the Ziller-Loverdos Mansion to the Athenians and the city’s visitors.”said Culture Minister Lina Mendoni. 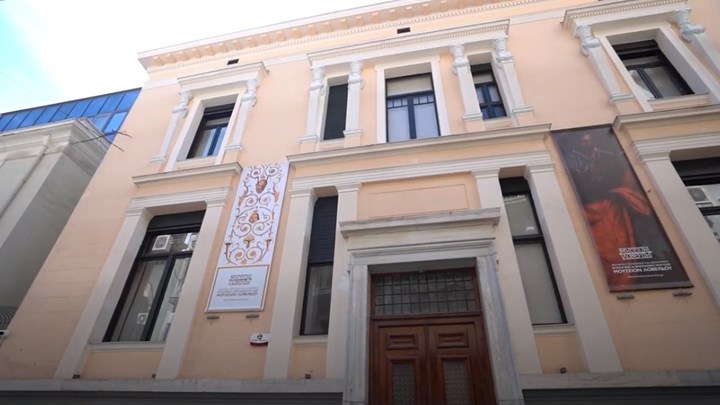 The Culture Ministry prepared and released a short video providing a tour of the unique building, an annex of the Byzantine and Christian Museum of Athens.

Bavarian university teacher and architect Ernst Ziller (1837-1923) was a major designer of royal and municipal buildings in Athens, Thessaloniki.Patras, and other Greek cities in the late 19th and early 20th.