Breaking News
Home / FEATURED / ND MP on Joint Custody: “If a man beats wife, he can still be a good father” 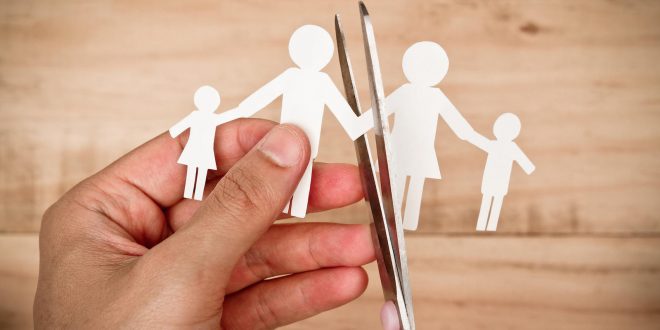 ND MP on Joint Custody: “If a man beats wife, he can still be a good father”

“If a man beats his wife or abuse her and yet be a good father,” said MP from the ruling party ND, Yiannis Loverdos adding that “a child has the right to be raised by both parents” even in such a case. Loverdos made this incredible statement during a debate at the Palriament Plenary on the bill about the equally shared custody for children of divorced parents on Thursday night.

The debate was broadcast live and Loverdos’ statement triggered an outrage on social media and on some mainstream media, where even his former colleagues – Loverdos was a journalist – called on him to clarify whether he supports domestic violence.

“Loverdos blessed domestic violence with both hands,” wrote website Lifo, “The abuser can be a good father,” Protothema.

Instead of apologizing for such an despicable protection to violent husbands and abusers, the MP accused supporters of main opposition left-wing SYRIZA for launching a campaign against him nd claimed that “they isolated only a sentence of what he said.”

One of the two controversial articles of the bill introduced by New Democracy Justice Minister provides that a violent husband/father can share custody of a child until a final court decision finds him guilty of abuse.

Late on Thursday the bill was approved solely with the votes of New Democracy, minus the votes of two of its MPs who had expressed specific objections early on and called for improvements. MPs Marieta Giannakou and Olga Kefalogianni voted against it.

Opposition parties either by voted against the bill or walked out during a roll-call vote for the two controversial articles.

Ellliniki Lysi and MeRa25 voted against.

MPs raised raised concern over the articles 7 and 13 saying that the child’s interests were not taken into account and that sharing custody equally between parents did not recognize the parent who shouldered the burden of raising the child. Furthermore that custody should be awarded by special family courts.

What is highly interesting is that the Working Group on discrimination against women and girls; and the Special Rapporteur on violence against women of the Untied Nations, expressed also its concern on the two controversial articles plus a third one.

‘This Bill, if enacted, could facilitate the exposure to heightened risks for victims of domestic violence in the context of shared custody,” the UN Working Group says in a letter and called on the Greek government to modify the articles.

Even after the bill passed, the storm around MP Loverdos continued and SYRIZA called New Democracy to expel him from the party “or else we will launch several procedures.”