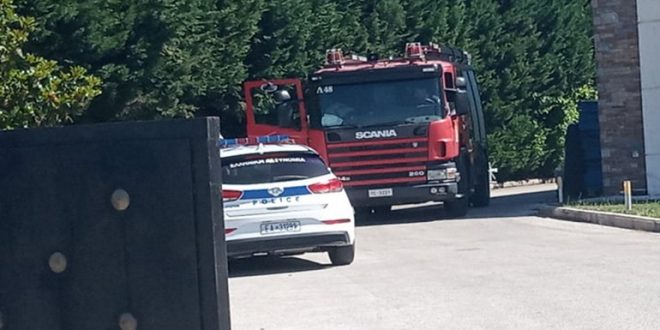 At least eight people suffered burn injuries and were experiencing breathing difficulties when an explosion occurred at a tsipouro distillation plant near Larissa in central Greece on Friday.

According to preliminary reports, none of the injured plant workers were in critical condition, although at least six suffered from smoke inhalation.

The blast reportedly occurred at around 9 a.m. in one of the cauldrons of the distillery, which is on the main highway to Tyrnavos, one of the well-known in the area famous for its tsipouro production.

A team of firefighters is at the scene extinguishing the fire and investigating the cause of the explosion.