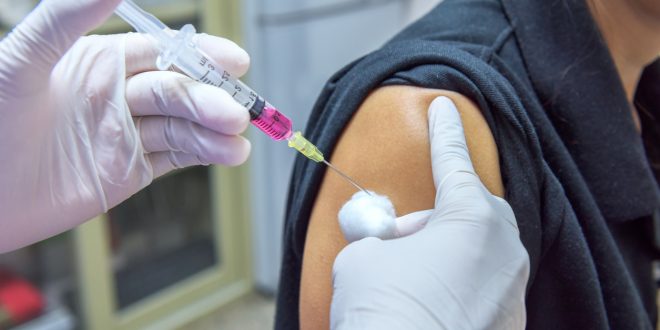 A middle-aged woman in Kalavryta collapsed a died a few minutes after she was administered the second doze of a vaccine against Covid-19.

The incident tool place Friday noon, while the 56-year-old woman was in the waiting room of the local hospital waiting for possible reactions to the vaccine.

She first collapsed and a little later suffered a heart arrest that led to her death.

According to local media, the woman had fell pain in the chest and the back 10 minutes after her vaccination with Pfizer. Despite doctors efforts she could not be saved.

Media talk of a “possible allergic shock,” while others note that she had underlying health problems.

An autopsy is to determine the exact causes of her death.

Together with her husband, the woman reportedly left Athens for their home village in Peloponnese a year ago in order to protect themselves from the coronavirus pandemic.

She was the mother of one son.