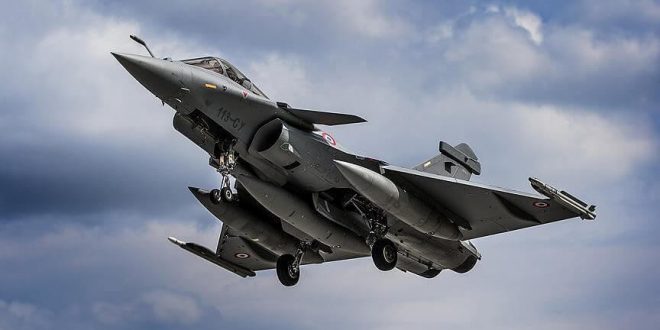 Greece is increasing its order of Dassault-made Rafale jets to 24 from 18, France’s Defence Minister said on Sunday, a day after the Greek Prime Minister announced the planned purchase during his speech at Thessaloniki International Fair.

“Excellent news. Greece has just announced its intention to buy six extra Rafales. Together we are pushing ahead to build a truly autonomous Europe,” Florence Parly said on Twitter.

Greek lawmakers in January approved the purchase of 18 Rafale jets from France for 2.5 billion euros ($3.04 billion)

Athens has beefed up its military purchases in recent months as it moves ahead with plans to raise its military capacity during a dispute with neighboring Turkey over energy resources in the Mediterranean, reuters noted.

Prime Minister Kyriakos Mitsotakis announced the Rafale purchase plan right at the beginning of his economic policy speech and got anyone by surprise – probably also Parly. He did not elaborate on the issue.