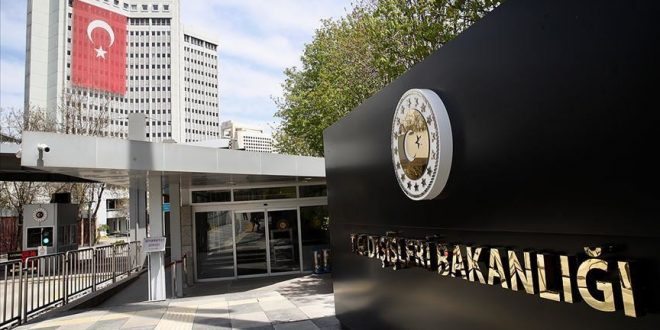 Turkey has rebuffed the Athens declaration jointly adopted by the leaders of EU’s Mediterranean countries during the EUMED summit in Athens on Friday.

Turkish Foreign Ministry spokesman Tanju Bilgic said that the paragraphs concerning the Eastern Mediterranean, Cyprus and irregular migration were “biased, lacking vision and disconnected from reality as this was the case in previous years.”

He also urged the countries that signed the Athens declaration “to drop their one-sided and biased attitude, which they maintain by blindfoldedly following Greece and the Greek Cypriot administration, under the pretext of solidarity.”