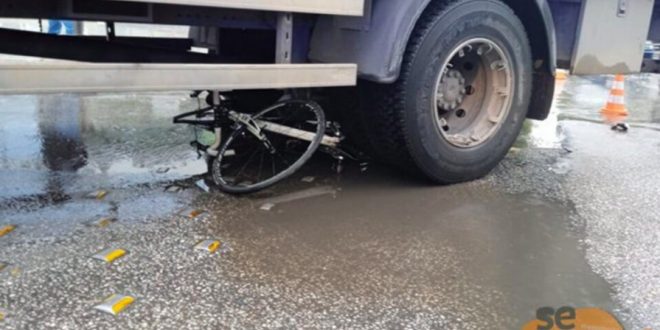 Marathon-runner dies in Thessaloniki when truck carries away her bike

November 2, 2021 Uncategorized Comments Off on Marathon-runner dies in Thessaloniki when truck carries away her bike 1,638 Views

Α well-known Greek marathon-runner died in a horrible traffic accident on Tuesday morning, when her bike was hit and carried away by a truck at a crossroads in Thessaloniki. The cyclist was 42-year-old marathon-runner and triathlon athlete Dimitra Iordanidou. 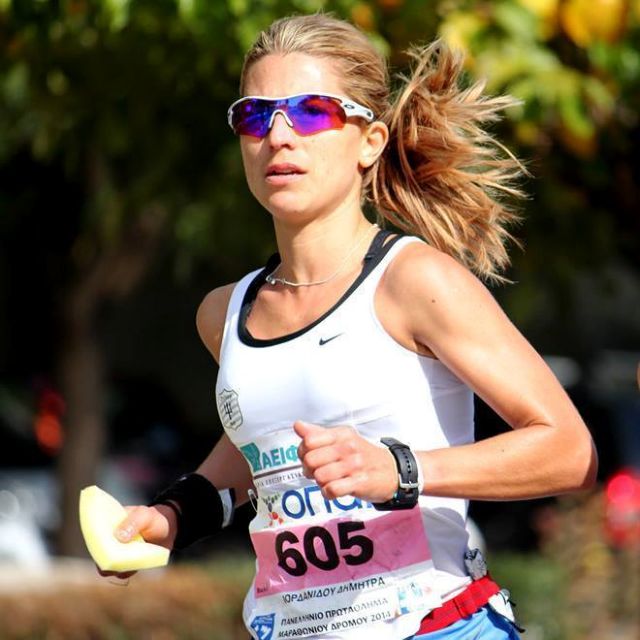 Eye witnesses told local media that the woman was cycling on Grigoriou Lambraki Street shortly after 8 o’ clock in the morning when a truck moving ahead of her on the same road made a turn to drive into a another street. Within seconds, the bike ended up wedged under the truck wheels and the woman got trapped severely injured.
The Fire Service reportedly untrapped the athlete from the wheels and the bike, a mobile medical team and an ambulance rushed to the accident scene.
According to media, she had suffered severe head injuries and the medics team could not save her despite intubation.
The cyclist was wearing a helmet, witnesses said adding that the truck driver had most possibly not seen her as he was turning right.
One of them said that the victim she was unconscious when they moved her into the ambulance. 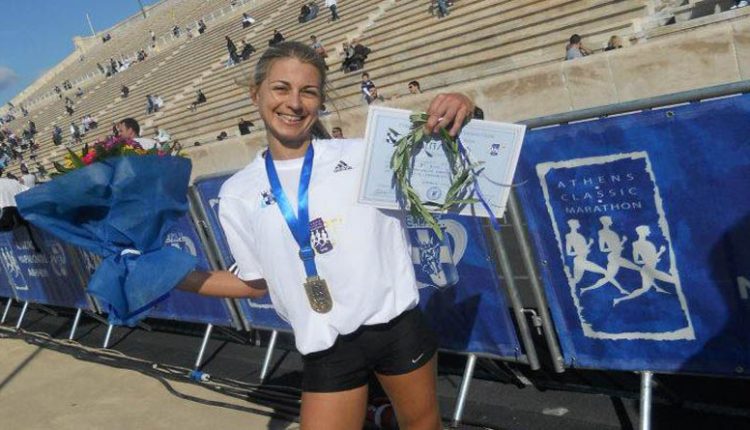 Dimitra Iordanidou had won twice the 3rd position as part of the Greek team in Athens Marathon, she had represented Greece in sports events in Stokholm and Japan. In the last few years. she was training in triathlon.

According to media only to athletes from the Macedonia-Thrace area have managed to achieve better performances in the Athens Marathon than Ioardnidou.

Holder of a university degree in Economics and MSc postgraduate studies in Management, she used to drive the same route every morning to go to work.