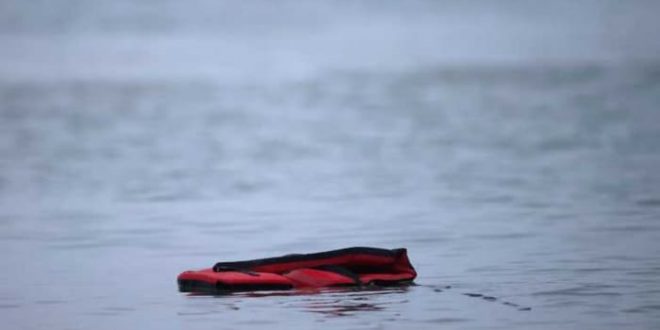 The bodies of two children are among the four washed up on the beaches of the islands of Naxos and Paros in the central Aegean Sea on Thursday. The children are girls and estimated to be 12-13 years old. The Greek Coast Guard estimates they belong to the victims of the shipwreck that took place in off the island of Folegandros short before Christmas in December.

According to the authorities, the 12-year-old girl wore a beige blouse and black pants and the 13-year-old multi-colored leggings, blue socks and a black blouse. The latter was 1,50 m high.

The body of the man, 1.65 m tall, wore black jeans and blue underwear.

The bodies were in advanced decomposition.

There is, so far, no evidence to help identify any of the bodies.

The corpses will be transferred to the morgue of the port of Piraeus for an autopsy.

Twelve people were rescued and over 36 were believed to have been missing when the boat sank on December 21.

Relatives of people missing at the shipwreck are trying to contact Greek authorities, however, it seems that this is not an easy task.

Greek authorities reportedly denying to give any information without any request by the Europol, although they were originally told they should send copies of their passports to the port authorities of Santorini.

The majority of migrants heading to Italy were reportedly from Egypt. the boat had left the Turkish west coast.