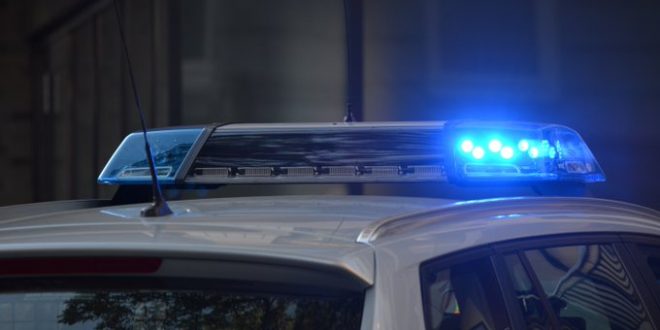 February 15, 2022 FEATURED, Society, Very Mix Comments Off on Police officer among suspects arrested for the death of Roma man in West Athens 497 Views

A police officer is one of the two suspects arrested and taken to prosecutor on Tuesday for the death of a 44-year-old man, a member of the Roma community, in the suburb of Menidi, west Athens.

According to media reports, the man was attacked and beaten on Sunday afternoon and died in an empty lot. He was found by locals who called the ambulance and the police.

An announcement by the Greek Police confirmed that his body showed signs of extensive injuries consistent with a violent physical assault.

The two suspects were arrested the following day. While no details about the police officer have been released, the second suspect is reportedly a 67-year-old man, a civilian.

The victim had a criminal record due to several minor offenses.

Citing witnesses media report that the man was attacked by 3 to 5 people in total after he was allegedly trying to burgle a home to steal an air-conditioner.

A coroner is expected to determine whether the man’s death was caused by his injuries or was the result of some other underlying health problem.

TV channels reported that police is seeking at least one more suspect.