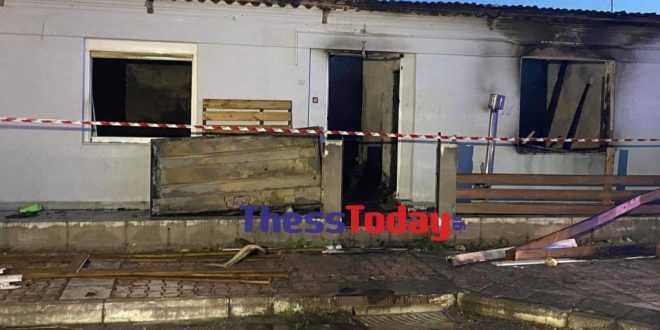 A mother and her two minor children died in a fire that broke out in their home in Thessaloniki early Wednesday morning.

The 32-year-old mother reportedly tried to open the house door and take the children aged 8 and 11 out of the burning house but she died before she managed.

Firefighters found the mother behind the entrance door and her children in their bedroom.

At the time of the tragedy that father was absent, as he is a truck driver.

The family had bought the old house in Nea Magnisia of Delta Municipality, last year. They had renovated it and lived there since last summer. 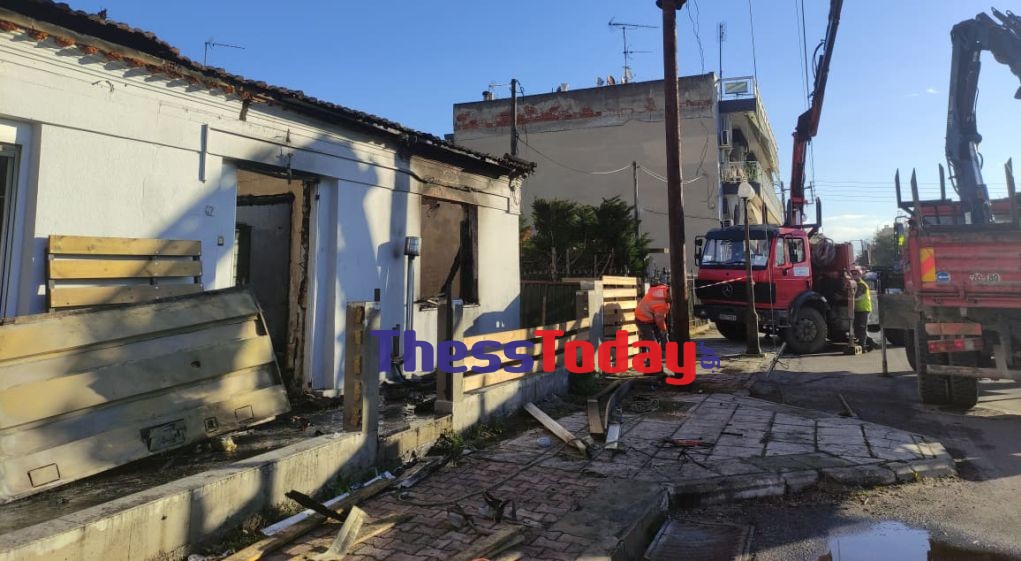 Firefighter could not rescue any of the three people who were burned alive.

According to first inspection right after the blaze, the fire was most likely caused by an electric heating device.

The mother and the two children did not have time to leave the house because they were trapped by the fire and smoke when the roof of the house collapsed, the fire fighters said. according to local media.

Some twenty people have lost their lives to fires in Greece since the start of the heating period in November 2021.