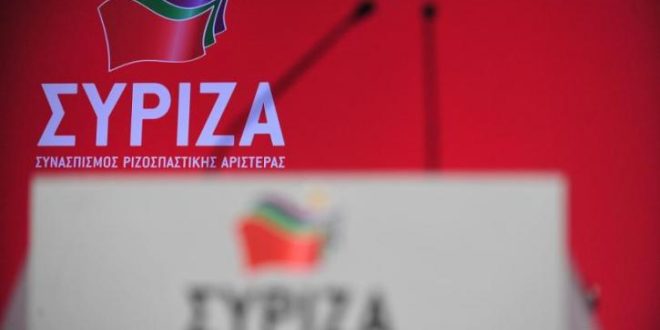 Main opposition party SYRIZA-Progressive Alliance blames the government for soaring prices and the high toll of Covid-related deaths outside the ICUs. In a spot, the main opposition party urges for a series of measures for the benefit of the society.

In a spot SYRIZA demands decrease of the special tax in fuel, cap on the energy prices, decrease of the Value Added Tax in essential goods as well as rise of the minimum wage to 800 euros.

The spot includes also the advises by several government officials to the public on how to deal with the soaring prices. In all seriousness they proposed “small shopping basket in supermarket”, “turn off lights and water boiler,”  as well as the gov’t narrative that “price decrease in fuel will only benefit the owners of Porsche Cayenne.”

On Tuesday and sppeaking to Kontra TV, SYRIZA spokesperson Nassos Iliopoulos said that “the Mitsotakis’ government intentionally supports profiteering and the interests of the few at expense of the society.”

He stressed that “prices must fall so that the society remains standing,” and referred to the EU toolbox for energy that “includes, as a basic measure, the reduction of the special tax on fuel, which has already been adopted by 19 countries while the Greek government refuses … the European Commission’s new toolbox speaks of a cap on energy prices. Mitsotakis, conversely, is currently financing – with the Greek citizens’ money – the profiteering of energy companies.”

On the management of the pandemic, Iliopoulos spoke of “an intentional health crime by the government,” while referring to the “recent revelations showing that 16,519 deaths from COVID occurred outside an ICU. Due to the government’s policies, thousands of people died outside of Intensive Care Units, while the mortality within ICUs was 62.5 percent at a time when the European average is 25 to 35 percent.”

Nevertheless, PM Kyriakos Mitsotakis is scheduled to announce at 6:30 p.m. Wednesday a new package of support measures for households and businesses – but we hold a “small shopping basket” as it has been repeatedly stressed that the measures will bee “very well thought.”