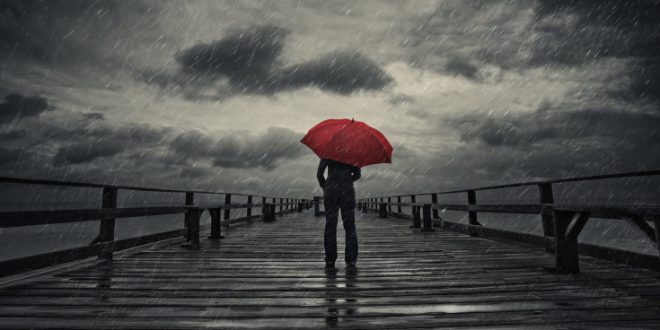 Main features of the barometric low are heavy rainfalls and thunderstorms accompanied by hail locally and a significant temperature drop, the EMY said.

Heavy rainfalls and thunderstorms in:
a) from the pre-noon hours in Peloponnese, central and eastern Sterea (including Attica at noon and in the afternoon), Evia, Thessaly and the Sporades
b) from noon: Macedonia and Thrace
c) from the evening: islands of the northern and eastern Aegean Sea. 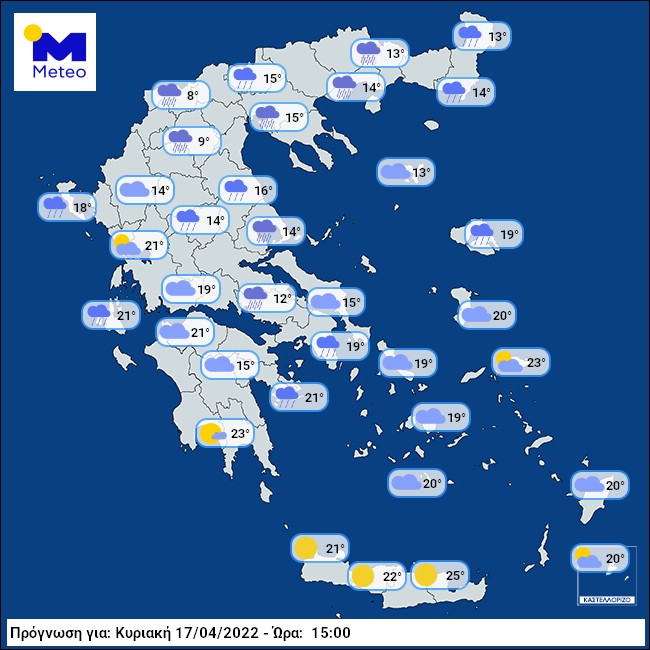 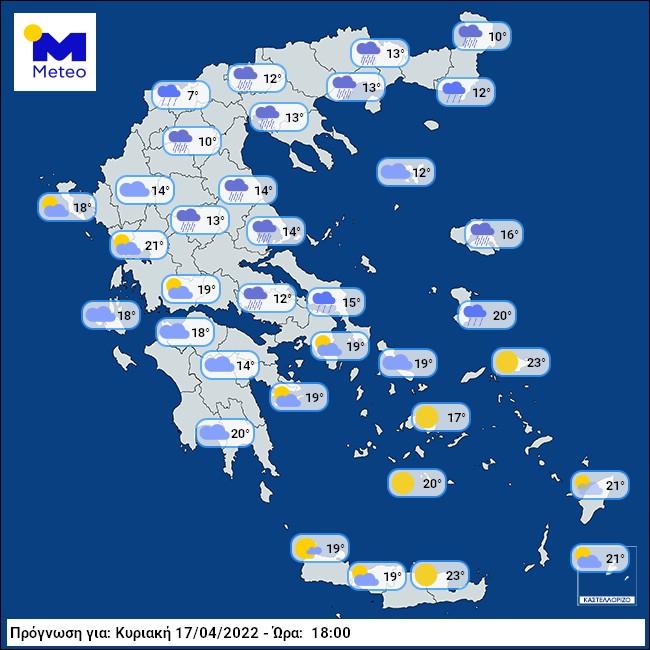 Heavy rains and thunderstorms in:
a) from the morning until the afternoon: Ionian islands (except Corfu)
b) until the morning hours: central and eastern Sterea, Thessaly, Evia, the Sporades, Macedonia
c) until noon: Thrace, islands of the north and eastern Aegean 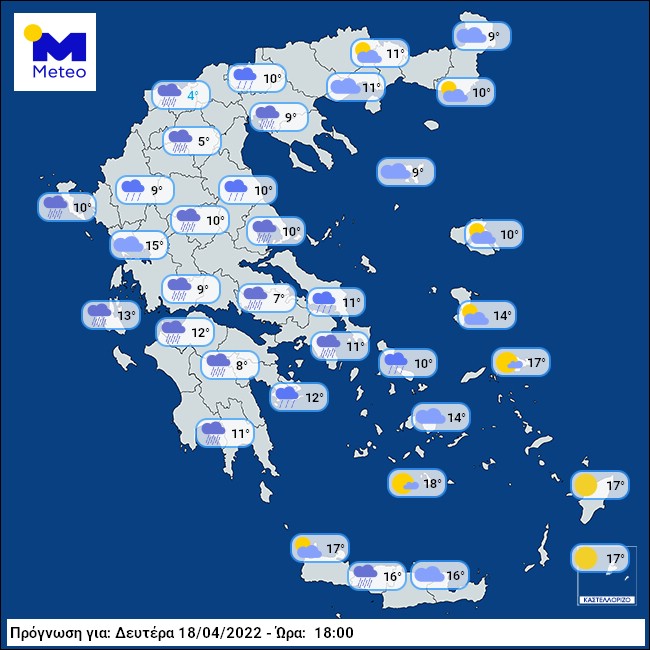 According to the meteo service of the National Observatory of Athens, the rainfall incident is described as on Category Risk 2 on the Regional Precipitation Index, 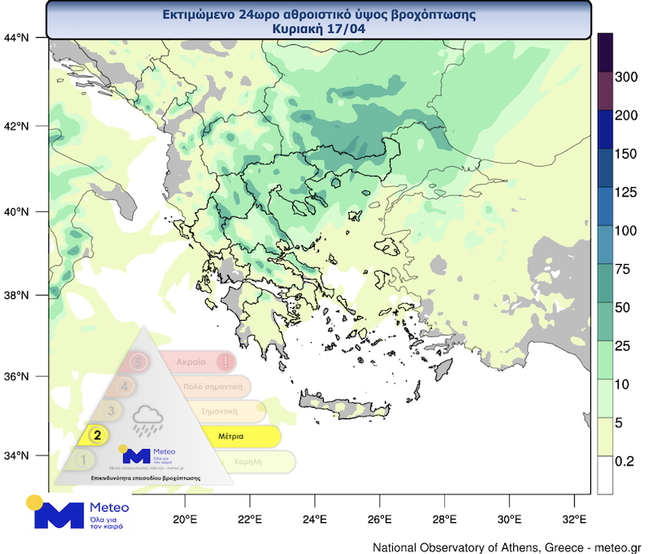 Temperature will drop significantly by 8 to 10 degrees Celsius in the Central and North of Greece.

Wind will be blowing in the Ionian and the  Aegean Sea with intensity of 6-7 Beaufort and locally up to 8 B in the south Aegean.

Attention is also due to the heavy cloud of Sahara Dust coming from North Africa. More dust and snow details on KTG here.

Yet another #SaharanDust storm is approaching the Mediterranean Basin

According to forecasts by @CopernicusECMWF, the dust is travelling towards southern #Italy, #Greece, #Turkey and #Cyprus

The weather is expected to improve as of Tuesday, April 19 and everybody in Greece is waiting for fair weather over the Easter holidays, April 22-25.