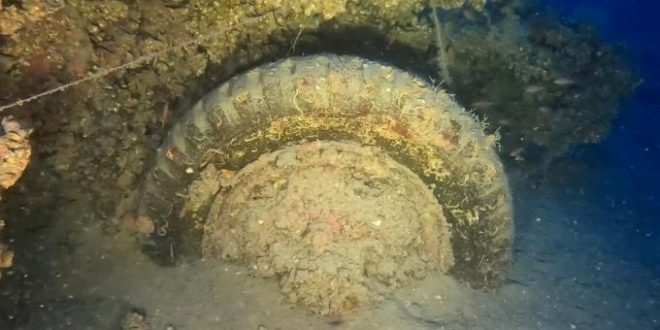 For 63 years nobody knew what had happened to motor-ship “Three Hierarchs” that sank together with 9 crew members off the island of Makronissos on February 14, 1959. Now the shipwreck was located and identified by the research team of Costas Thoktaridis with the aid of the underwater robotic vehicle ROV super Achilles. 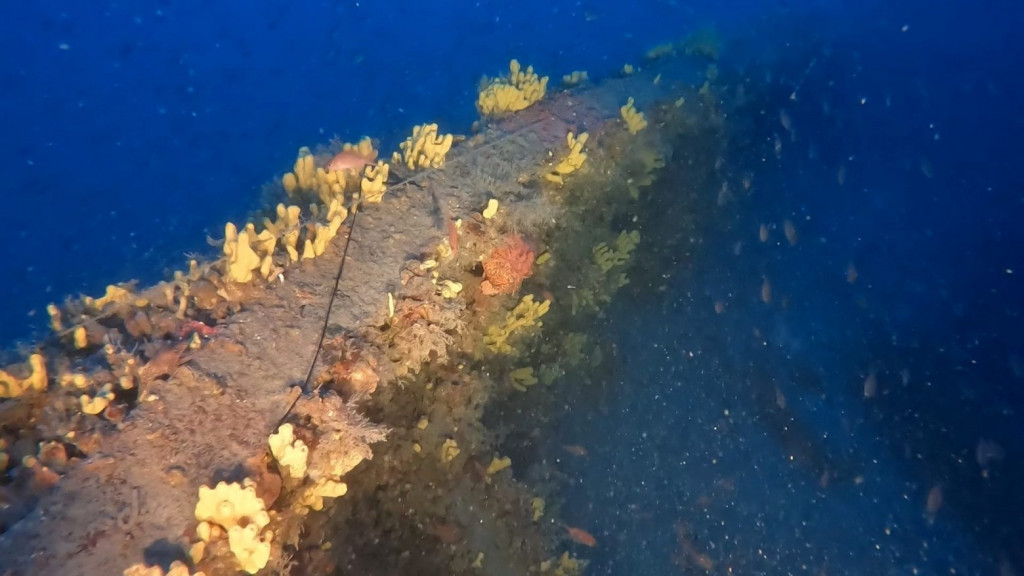 The motorcycle had sailed from Piraeus the day before its sinking at 5:10 in the afternoon. carrying 378 tonnes of corn-maize. It was to initially unload 278 tons of corn-corn in the port of Thessaloniki and then transport the rest of the cargo to Porto Lagos Xanthi.

After loading the corn in its barns, three military trucks 6×6 type GMC (General Motors Corporation Truck) with a total weight of 14.4 tons were placed on the deck as a transport on behalf of the Greek Army. 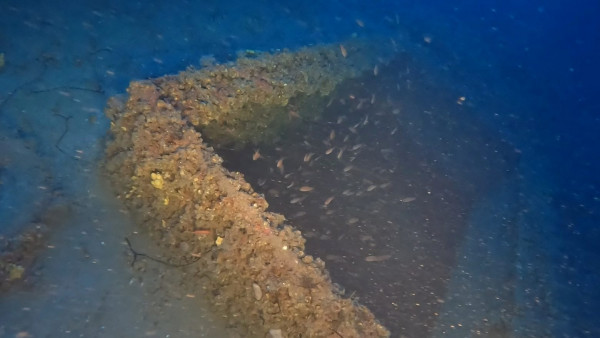 On the day of departure, however, adverse weather conditions prevailed with winds approaching 8 Beaufort.

The ship never reached its destination.

It sank so quickly that it did not even manged to transmit an SOS signal.

The next day, a drift boat was found off the Punta Zeza area, as well as a wooden cover of the hold, which was towed to Lavrio. They were recognized as belonging to the ship that had mysteriously disappeared.

A reclining seat was also found on the rocky islet of Agios Georgios, which was identified as belonging to the trucks transported by the ship. These were the only findings that testified to what had happened. 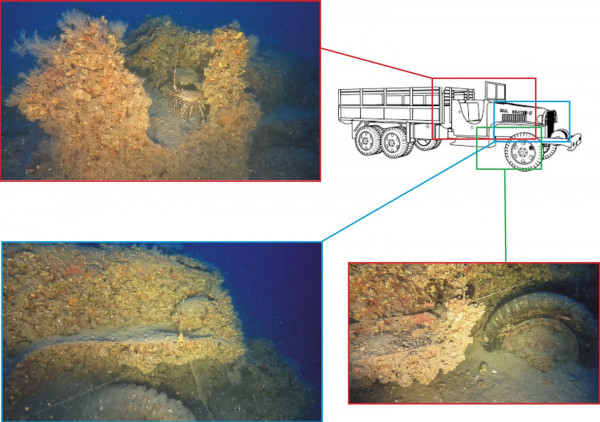 During the identification process, it was found that the steering wheel of the motorcycle was turned to the position all the way to the left, while the three military trucks were found out of the wreck, scattered on the seabed near the wreck. 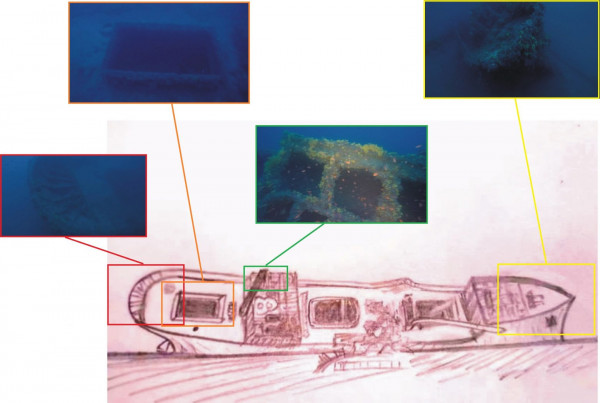 The motor-ship was the former Navy “Pinios” with a length of 43 meters and a width of 7.6 meters.