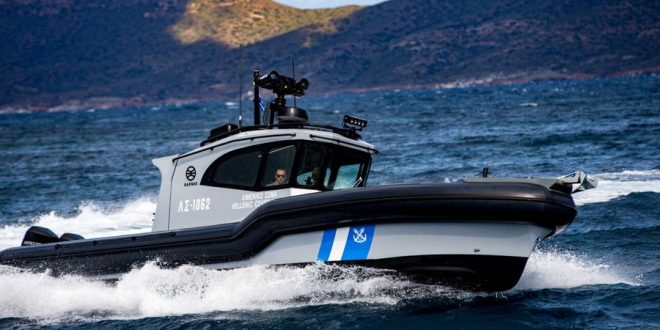 Shipwreck off Kos: 106 migrants incl 20 children on board

One hundred and six migrants, including 20 children, were located by the Greek Coast Guard in a rocky area northwest of the island of Kos late on Saturday.Kos and were transferred to the Kos Identification Center.

A  sailing boat was found to have half-sunk on the shore where the migrants were located.

The passengers had reportedly managed to swim to the shore and were in good health.

The port authority carried out searches with boats in the sea area to locate any missing persons.

According to passengers’ statements to the Coast Guard, none of the passengers on the sailboat was missing.

Next to the 20 children, on board were 72 men and 14 women of several nationalities.

The people were transferred to the Identification & Reception Center of Kos.