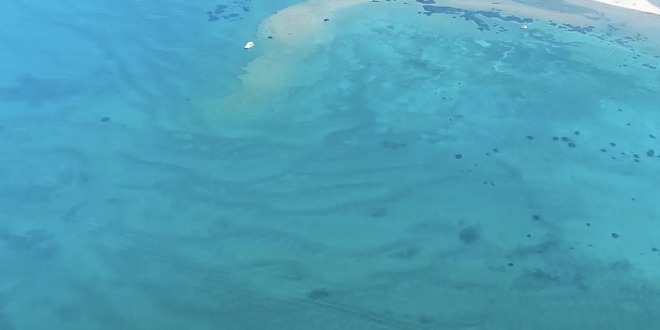 May 12, 2022 FEATURED, Tourism Comments Off on The “frozen” waves in the Saronic Gulf; stunning phenomenon off Athens (video) 2,625 Views

Greece never ceases to amaze us with the incredible diversity of its landscapes but also the beautiful and often paradoxical phenomena such as the “frozen” waves in the Saronic Gulf, one sailing hour off the Greek capital Athens. 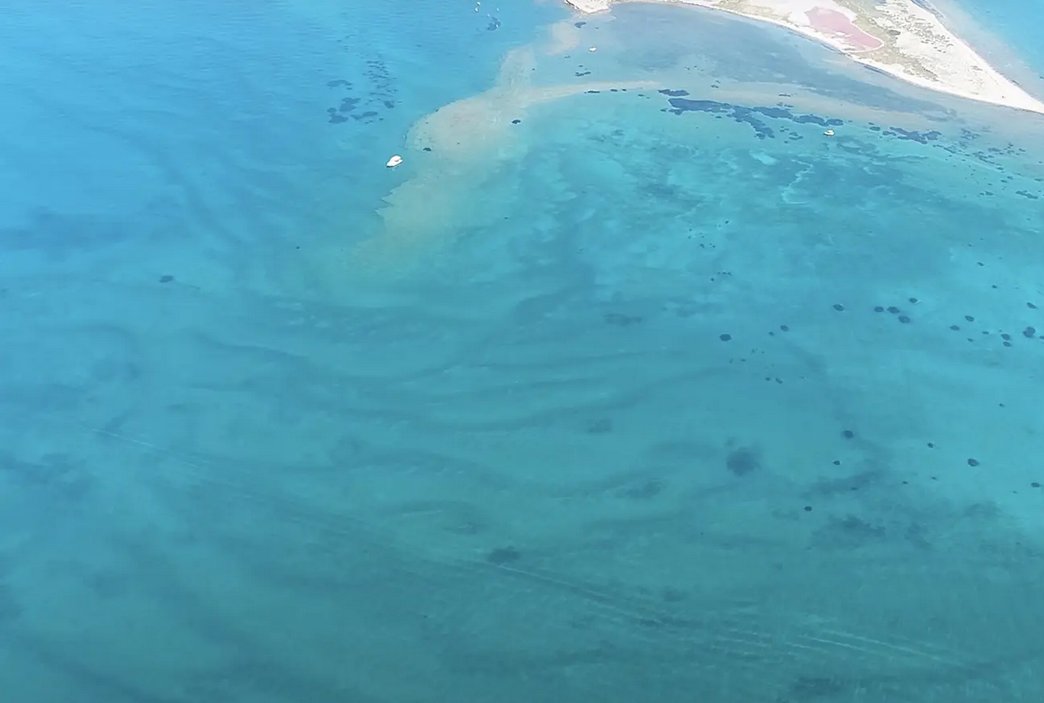 The “frozen” waves are nothing else than currents and shallow waters that have created small hills of sand in the sea.

No matter how much the sea moves over them, these “waves” remain motionless, like a permanently imprinted stepped corridor with white sand, which gives a wonderful turquoise color to the water.

This rare phenomenon is observed between the island of Aegina and the island of Agistri, in the Saronic Gulf  and thus very close to the islet of Metopi. 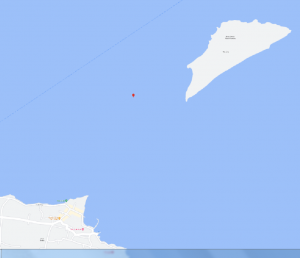 The shallow waters around Metopi are believed to have once been landlocked, connecting Agistri with Aegina. Over the  centuries they were submerged by currents, winds and waves and today they are a vast turquoise plain with clear waters that allow the visitor to enjoy every detail of the seabed, as if he was wearing a diving mask.