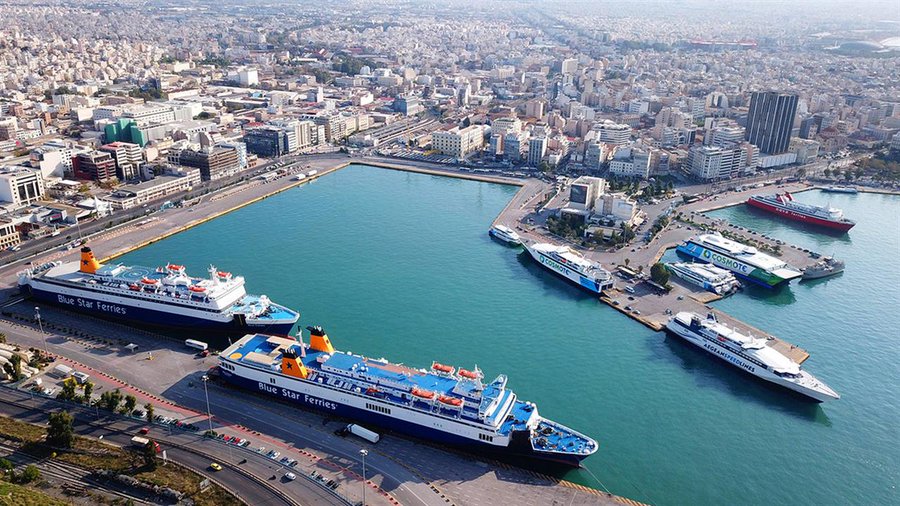 Greece: Mask mandate protocol on ships depending on type; mask in taxis, pharmacies

Greece’s Epidemiologists’ Committee recommended on Wednesday that the use of mask will remain mandatory on ships and ferries as well as in taxis and pharmacies.

According to media reports, the committee of experts has recommended the mask mandate in the indoors spaces of ships and ferries but not outdoors, on the decks for example.

Analytically the use of masks on ships, ferries and other vessels depending on the vessel type, according to iatronet.gr:

The Committee has also recommended that taxi drivers and their customers will continue to be obliged to wear a mask.

The mask mandate remains also for personnel and customers in pharmacies

Usually the health experts committee recommends and the government takes the final decision, however, no charges are expected by the government on the advises on Wednesday.

From June 1 until September 15, 2022, Greece suspends the mask mandate indoors and outdoors with a few exceptions like in urban transport and health facilities.

Mask-free are allowed to be customers and staff in retail stores and supermarkets as well as in long-distance transport on means with numbered seats, such as trains, intercity buses and airplanes. Details here

Check also KTG’s post: Greeks cheer the lifting of mask mandate. All of them? Not all of them…

*Daily-ship is a “touristic ship” with capacity to transport at least 20 passengers on a daily sea tour.

PS With this and that, the decisions and sub-decisions, we end up again with a notice book at hand to keep track of where we have to wear a mask and where not.