Breaking News
Home / News / CORONAVIRUS / Greeks cheer about lifting of mask mandate. All of them? No, not all of them… 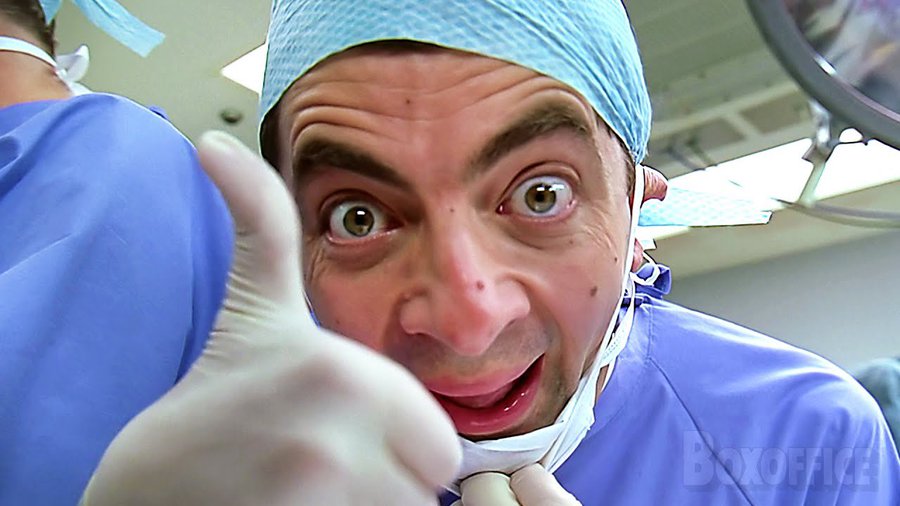 Mask mandate is lifted on June 1 and the majority of Greeks commenting on TV channels said they are relieved that they don’t have to wear the mask anymore.

“Freedom! Finally!” an elderly man told state broadcaster ERT on Wednesday morning. A middle-aged woman said too she was happy about the lifting of mask mandate.

From June 1, Greeks no longer need to wear a mask when they do their purchases in supermarkets and retail shops or when they enjoy a coffee or lunch in the A/C-cooled indoor spaces of cafes and restaurants.

However, they will still have to cover their face when they use urban public transport means or visit a health care facility or a seniors’ nursing home (more details about exceptions here on KTG). Furthermore, wearing a mask is recommended to areas in- and outdoors, where there is crowding.

A friend told me she was surprised to see the few customers in the neighborhood supermarket early Wednesday morning to wear a mask. And they were not elderly only.

The same more or less reported a cousin who went to the open marker (laiki) earlier today.

And here comes the question: Are we, Greeks, a folk full of weirdos? Everybody remembers well the strong reactions when the masks were first imposed 27 months ago. Now, that the mandate is lifted, they again defy the governmental decisions and wear a mask.. in- and outdoors.

And Yes, Greeks have a distorted relationship primarily to the state and then with the government – any government, that is – but in the very end it is all about the Free Will, isn’t’ it?

On social media, some even go so far to call the government “irresponsible” for lifting the mandate indoors.

Fact is that the mask mandate outdoors has been already lifted since the beginning of May and wearing a mask on the streets with boiling summer temperatures is rather unpleasant.

And yet, I have seen old and young still wearing the mask on the street.

Odd enough, people do not seem to bother with a mask when they sit outdoors:  in cafe and restaurant, in the neighborhood squares for an early evening chat.

But how to behave when indoors where the air circulation is not at its best, where shops and supermarkets have no windows? Ι assume that everybody behaves according to his/her own decision and free will.

One should keep in mind, though, that some health experts expressed their reservation about our mask-free summer. Speaking to ERT earlier today, a Greek professor (apologies for not noting his name!) who works in the USA warned of “all the Covid-19 strains that will arrive in Greece from all over the world with the opening of tourism.”

Covid-19 is still here, daily deaths are still in double-digits and 130 patients are still struggling for their lives, intubated in hospitals ICUs Worth noting that the majority of them are vaccinated with underlying health problems.

Pulmonary diseases professor Nikos Tzanakis said “the mask is a very serious protection measure against infections in general and Covid-19 in particular.”

Speaking to iatropedia.gr, Tzanakis advised citizens with underlying health issues, immune-compromised system and those who have serious health reasons for greater protection to keep wearing the mask.

He advised also all citizens to wear a mask if they are in places with big crowding.

Greece’s Epidemiologists’ Committee is meeting today to decide about the use of mask on ships and ferries and in taxis. Decision is expected later on Wednesday.

Lifting of the mask mandate will be in effect until September 15, the government has said.