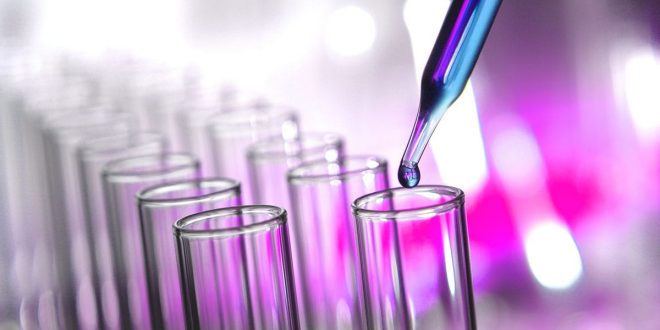 A second case of monkeypox was announced by health authorities as first tests showed the man positive with non-veriola orthopox viruses to which belong also the monkeypox.

According to health authorities, more tests are needed to confirm he is infected with the monkeypox and for this purpose samples have been sent to the Special Microbiology Laboratory of the Medical School of the University of Thessaloniki.

The patient is a 47-year-old man who had recently traveled to Spain.

The man sought a hospital after he developed rush and some other symptoms and he is hospitalized since then in “isolation and is in stable condition.”

Last week, the National Health Care organization EODY confirmed the monkeypox in a 59-year-old patient who had returned from Portugal two weeks ago.

Health authorities reassure that the transmisibility of monkeypox is not high.

Both cases are “imported”, EODY stressed and so far there has been no infection within the country.

EODY has said that it will brief the public on monkeypox cases every Thursday.