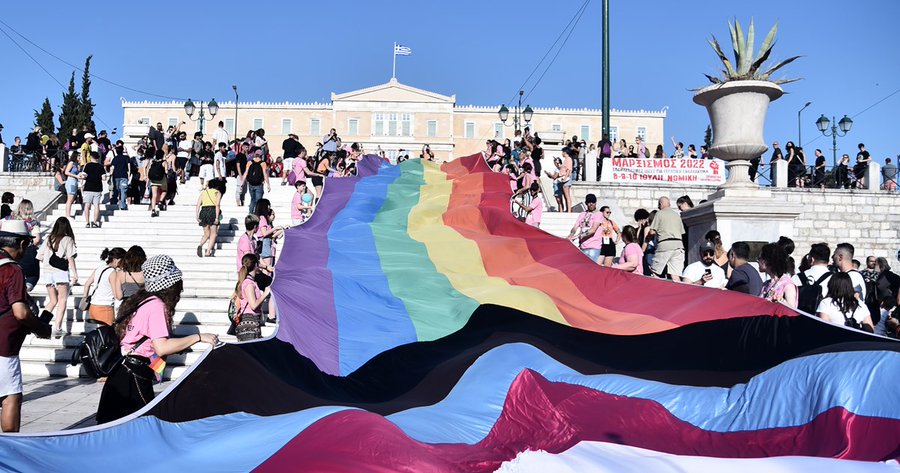 Thousands of people joined the parade of the Athens Pride 2022 that started at Syntagma Square on Saturday afternoon. A colorful event, with lots of music and high spirits, with not only members of the LGBT community but also diplomats, political parties, parents with children and supporters of equal rights for everyone.

The parade and the accompanied festivities run this year under the slogan “Unconditional.” 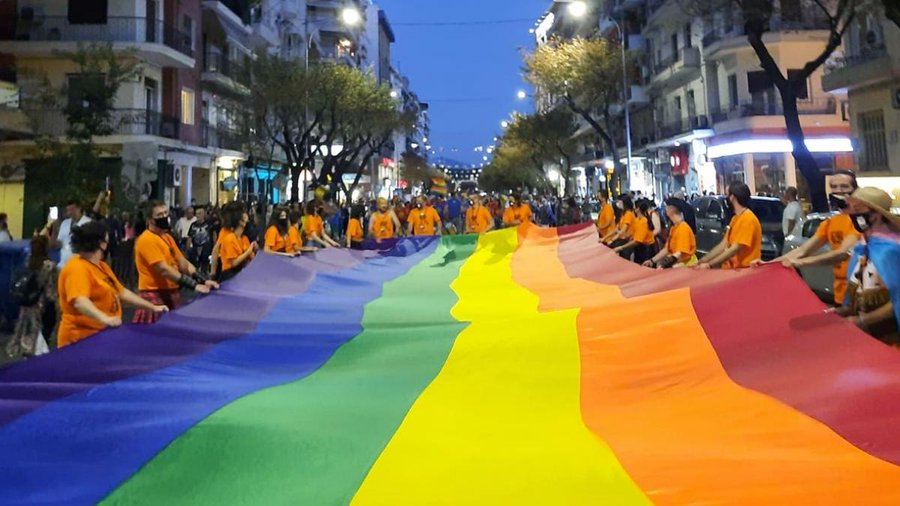 Political parties such as left-wing SYRIZA and socialist PASOK-KINAL had stands at the festival, representatives of foreign embassies joined the parade.

Great to join #AthensPride2022! Throughout my life I have believed that people should love who they love and it should be accepted by everyone. Freedom, dignity, and equality for all. #LoveisLove 🇺🇸🇬🇷🏳️‍🌈 @Athens_Pride pic.twitter.com/tXJtNVBEbP