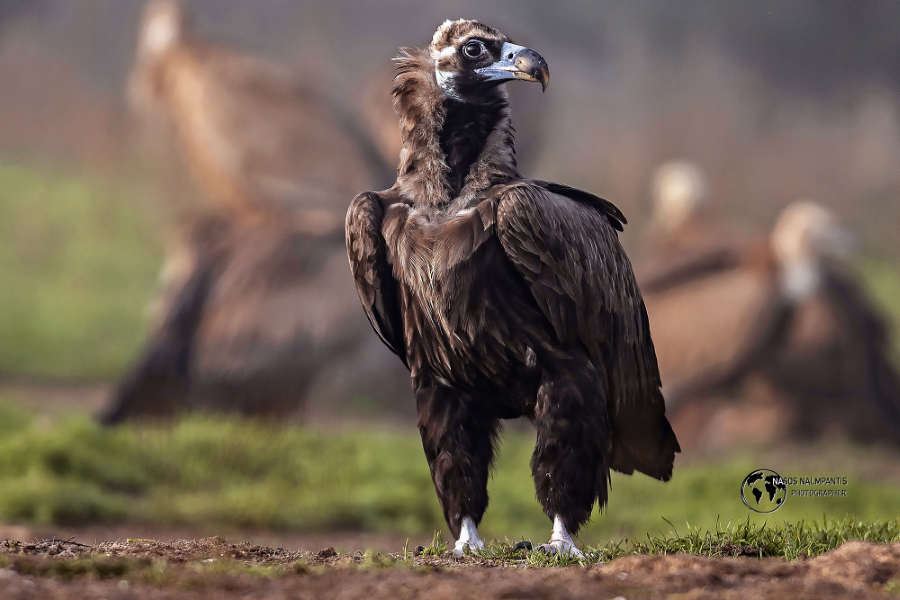 A black vulture (Aegypius monachus) was killed after flying onto the blades of a wind turbine installed at a Natura 2000 protected park in northern Greece, the Management Unit of Evros Delta & Dadia National Parks said on Friday.

The incident occurred in the Filiouri Valley, north of the settlement of Nea Santa at Rodopi prefecture on May 21 and it was made known by the management authority on June 17.

The incident was recorded by the cameras of the wind turbine’s bird collision prevention system. 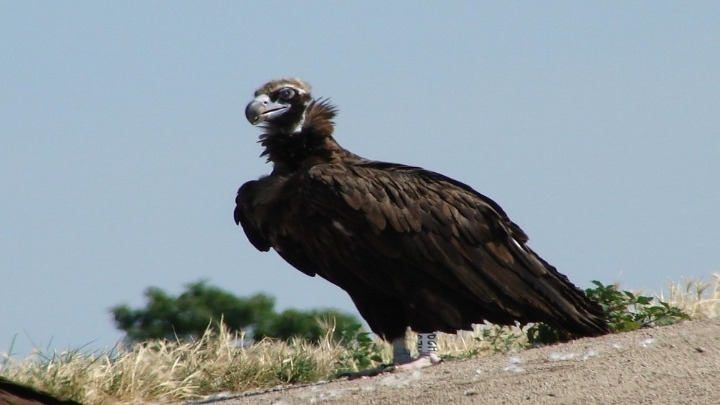 The 5-year-old black vulture had been named Hector and was tagged in 2018 when it was still a chick. It carried a special transmitter since October 2021 that is necessary for scientific monitoring.

This incident “confirms our concerns about the impact of installing wind farms in areas that are natural habitats for birds,” noted biologist Sylvia Zakkak of the Natural Environment & Climate Change Agency, which is related to the Management Unit of Evros Delta & Dadia National Parks.

Although the incident occurred “under conditions of good visibility and all actions were performed by the system according to protocol, they were not sufficient to prevent the collision, as it was not possible to stop the rotor in good time,” she added.

Four vultures,1 black vulture, 2 snake eagles, 4 hawks, 1 reed, 84 chicks and 194 bats were found dead at wind parks in the broader region, according to research carried out by WWF Greece in 2008-2010.

“The only effective approach to ensuring the integrity of the Natura 2000 network is the [environmentally] correct location of the [wind park] projects, and the institutionalization of exclusion zones for the installation of new wind farms,” concluded the Management Unit of Evros Delta & Dadia National Parks.

According to the authority’s website, the black vulture is an endangered species, and its natural habitat should be sufficiently protected.

PS Why are wind turbine farms in NATURA 2000 parks? Because the EU allows them… 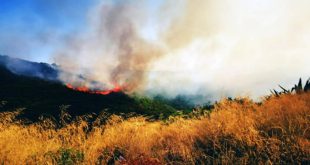 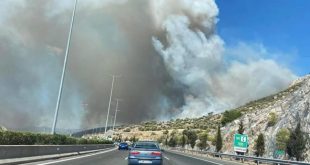 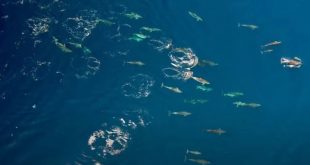