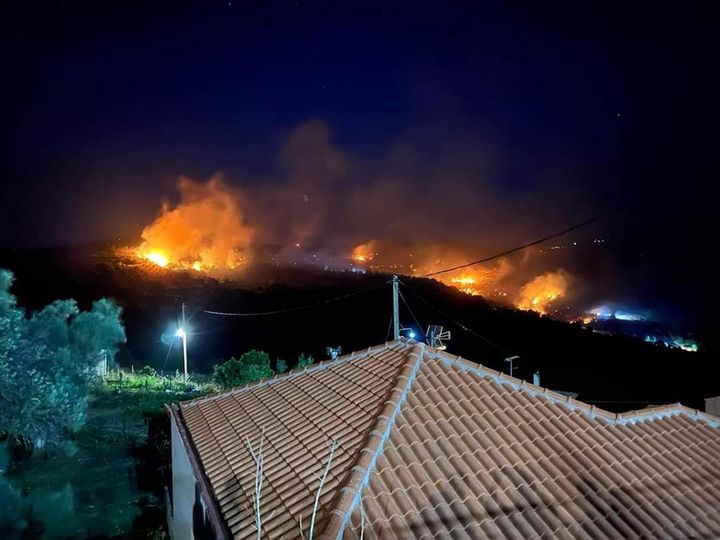 The wildfire front on the island of Evia was mostly under control, authorities said on Sunday, almost 24 hours after a fire broke out in the forest area between the villages Kremasto and Gaia, forcing the evacuation of the first, late on Saturday night. 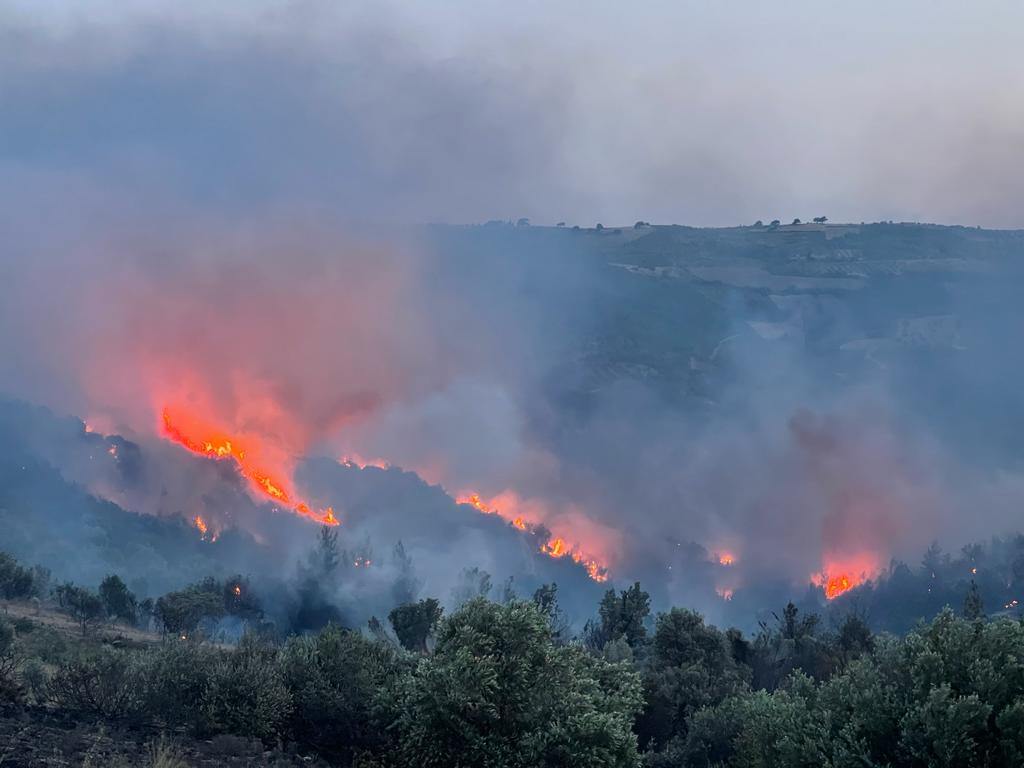 Firefighters and aerial means managed to operate more effectively after the strong winds weakened. However, caution is due as some scattered pockets of fire remain. 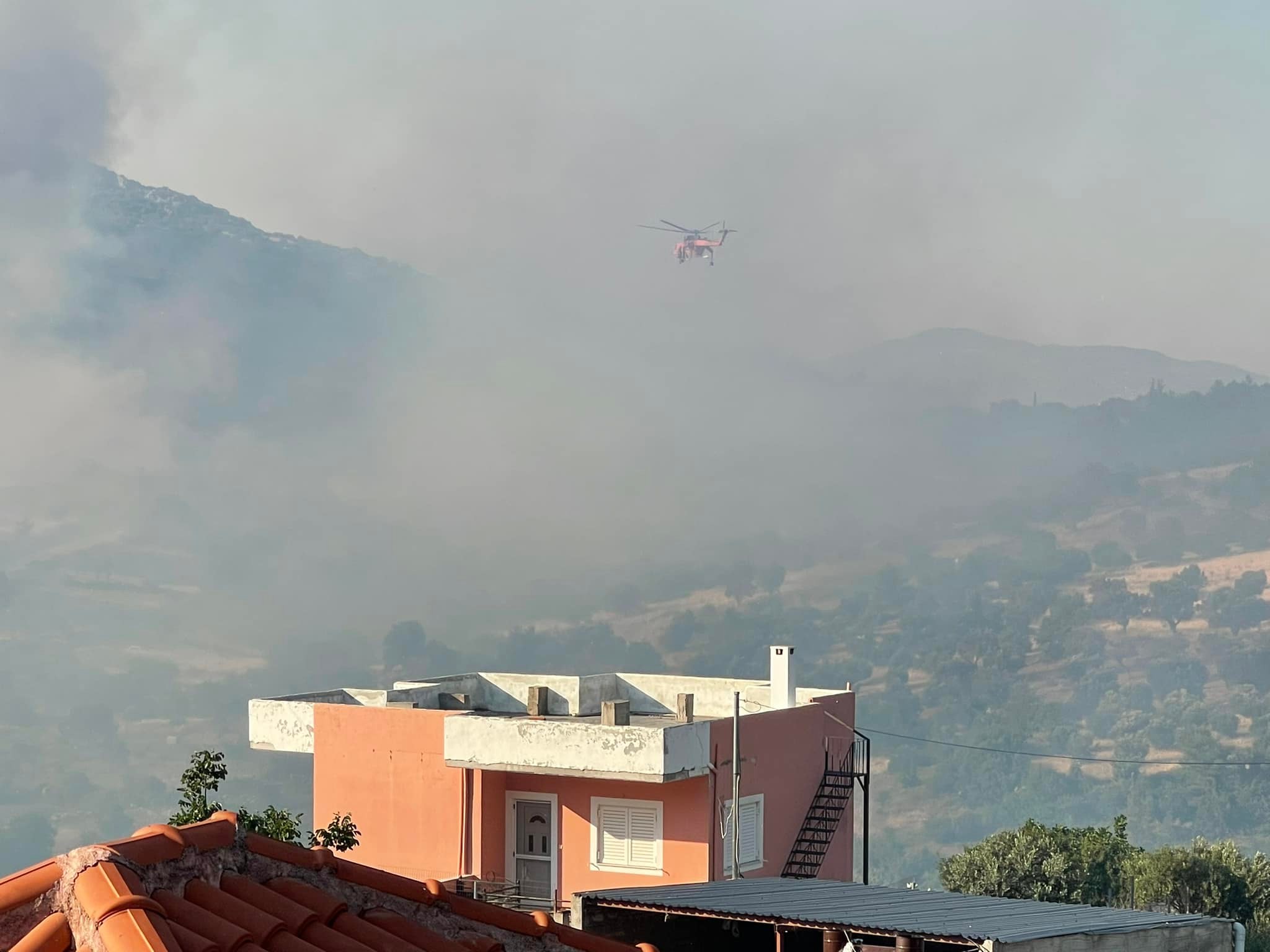 According to Kymi-Aliveri Deputy Mayor for Civil Protection Kostas Dimas, “There are still some small and scattered pockets of fire that ground and air forces are trying to control.”

However, he added that their only issue is that “strong winds would prevail again in the area.”

150 firefighters with 32 engines, other firefighting units and volunteers, municipality workers with water trucks have been reportedly fighting all night against the blaze.

Water-dropping aircraft and helicopters operated until the last light on Saturday and the first light on Sunday morning.

The fire broke out shortly after 2’o clock Saturday afternoon at the scrub-land between the villages of Kremasto and Gaea in Central Evia. 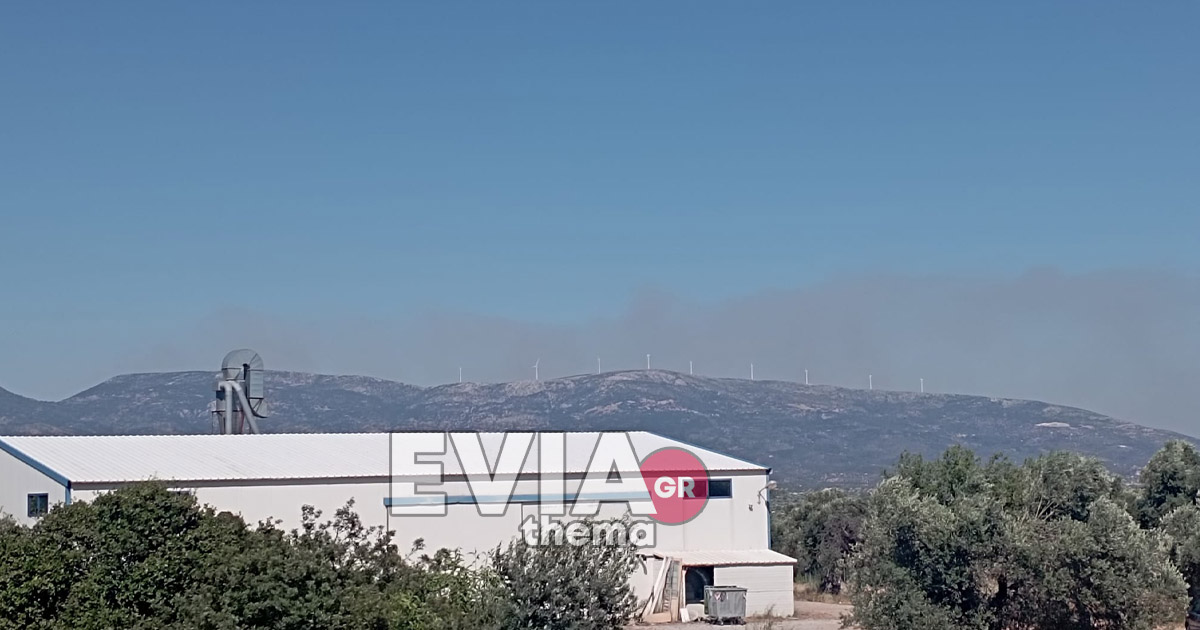 Kremasto had to be evacuated on Saturday evening, as the smoke had created a suffocating atmosphere for the locals. 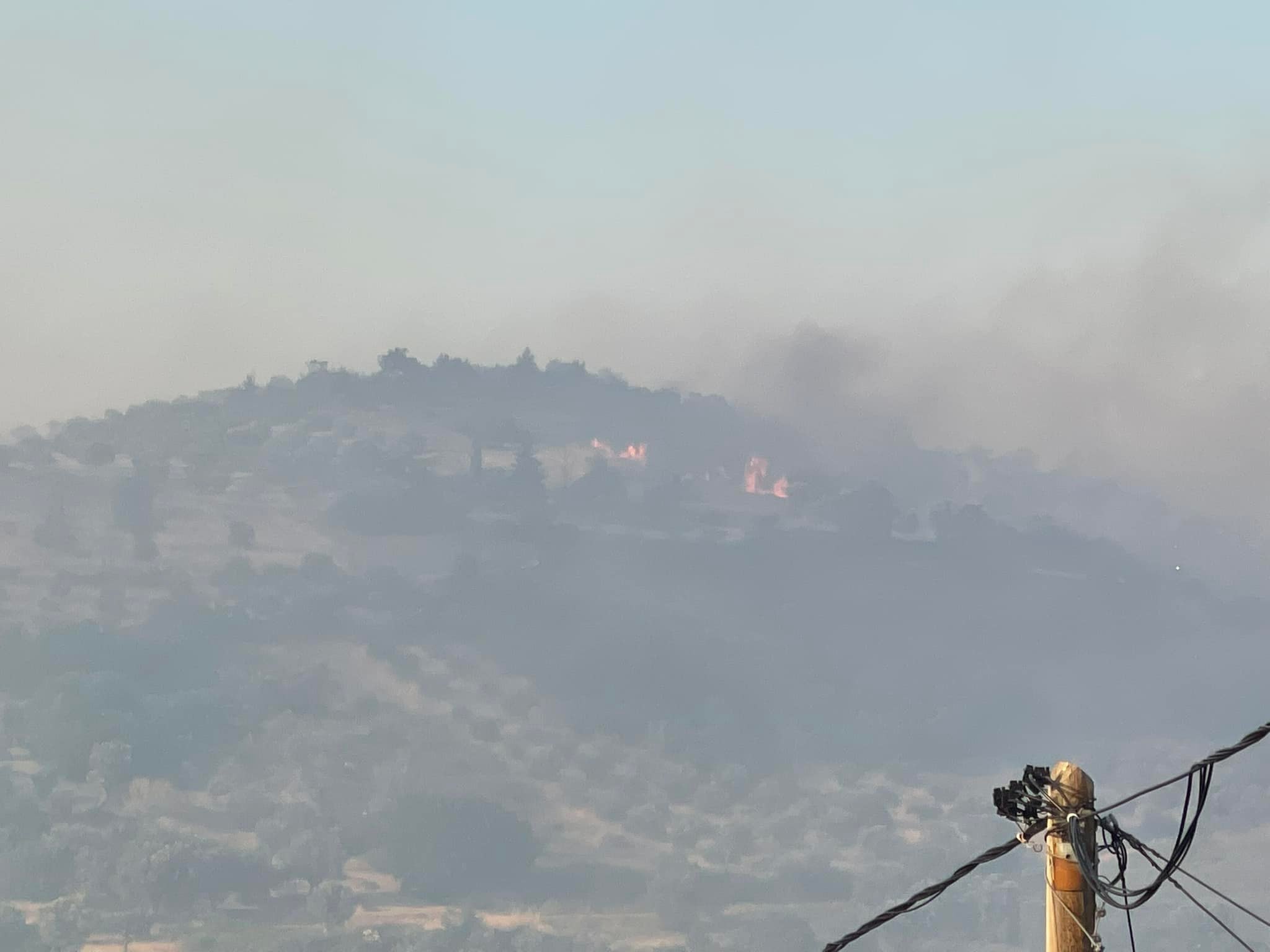 Vulnerable people and elderly were the first to be evacuated for preventive reasons, other locals preferred to stay in the village and assist the firefighting forces that were strengthened with firefighters deployed from the mainland. 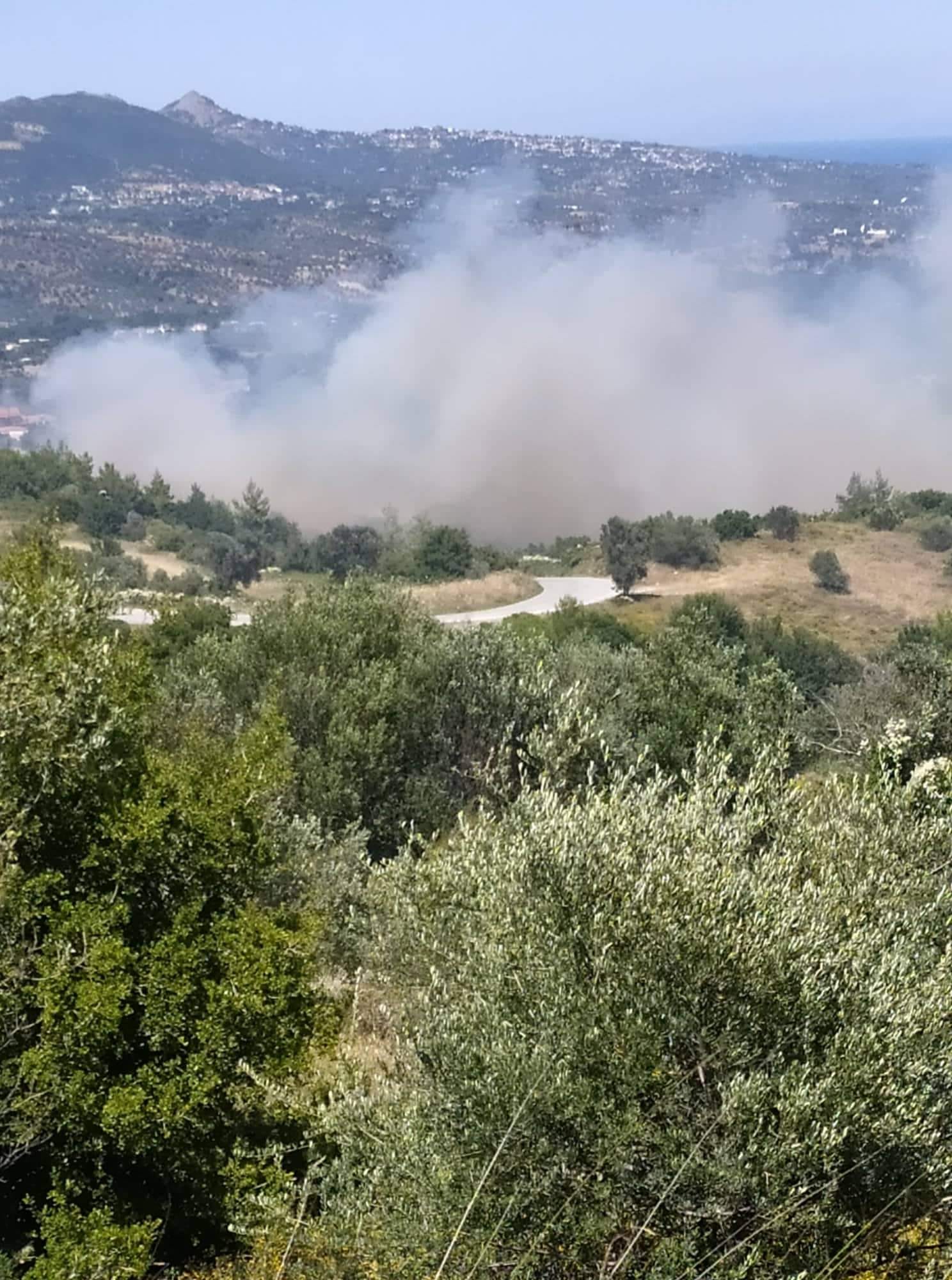 The Fire Service has still to investigate very thoroughly the reasons for the fire, notes local media eviazoom.gr