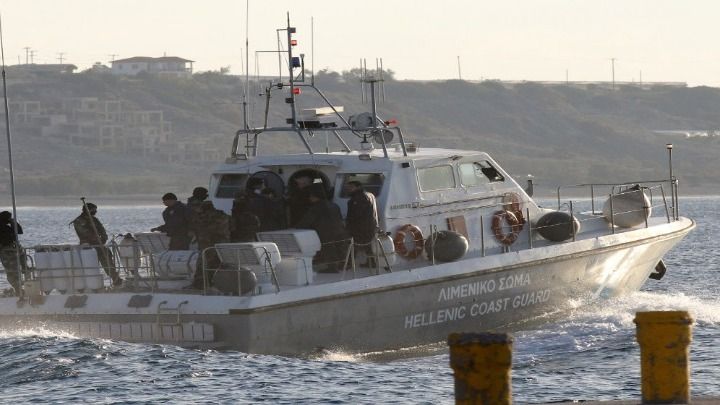 Port authorities in Halkidiki are investigating the cause of death of a 64-year-old German tourist who was found dead in the sea off the coast of Ouranoupolis on Monday afternoon. The body had signs of injuries in the head and the abdomen.

The body was found by another swimmer who alerted the Coast Guard.

It retrieved the body and brought it out to the beach where it was identified by the man’s spouse.

The body has been taken to the Coroner’s service in Thessaloniki. An autopsy is due as soon as possible.

According to media, there is suspicion that the German tourist suffered injuries by the propeller of a speed boat that fled the scene.

The couple was on vacation in Halkidiki, northern Greece.