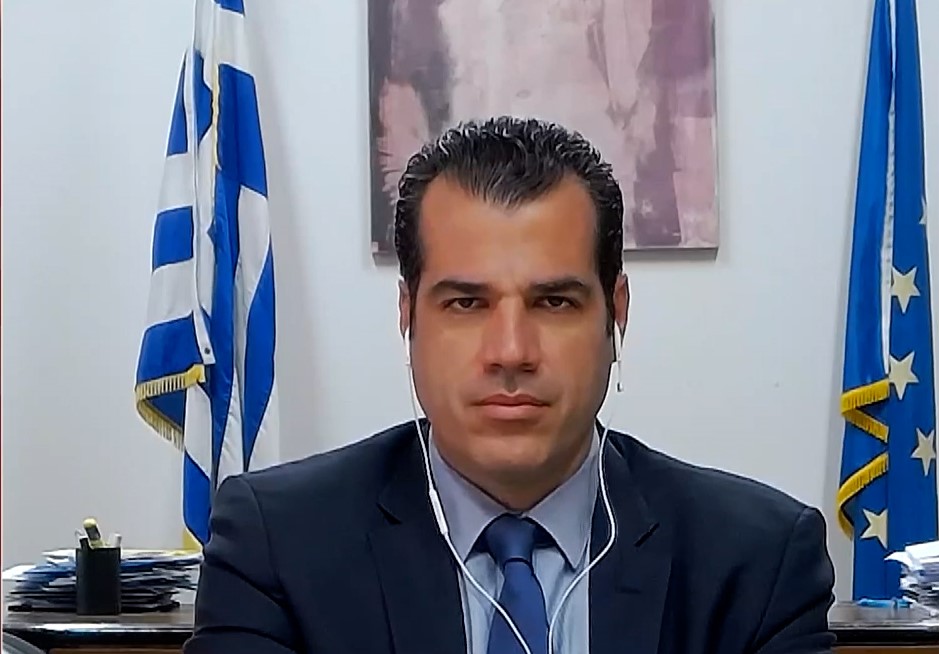 No measures against the coronavirus, no lockdown locally, despite the increase of the daily infections, Greece Health Minister Thanos Plevris assured on Wednesday morning, a day after daily infections and reinfections reached almost 24,000.

He added that from the autumn onward, the government will proceed with the logic of “coexistence with the coronavirus.”

Speaking to Skai TV, Plevris said  there is indeed an increase in infections, which seems to be stabilizing week by week, but is not at its peak.

He reiterated that “at the moment the number of cases is not of concern,” adding “we are concerned if these are transferred to hospitalizations and mainly to heavy hospitalizations.

He stressed that while the cases are increasing, intubations have stabilized.

“Obviously they will go up, but it is at a low level, and we have developed 600 Covid ICU beds,” he said. As far as normal Covid-beds are concerned, there is an increase, but the occupancy rate remains low, he added.

Asked to comment on Professor Dimosthenis Sarigiannis’ forecast for 400 intubated people at the end of July, he said that the models he has at his disposal do not show such numbers.

Regarding the possibility of taking measures in the summer, even at the local level, Minister Plevis stressed that it is not needed, as the health system is not under pressure.

“We believe that from now on, even after the fall, we will go to the logic of coexistence with the virus. Not by choice, but because this is the course of the pandemic.

“Mutations are becoming more contagious without being more morbid and we need to take more targeted measures in vulnerable groups,” he said.

In this context, he stated that one of these measures is vaccination. “We have cases such as in November (2021) and deaths are much lower because vaccination coverage is 90% in the vulnerable population and 75% in the adult population.”

Asked if the existing vaccines cover the mutations, he stressed that they protect against the serious disease, but have less protection against infection in the latest variants.

“For those over 60 and vulnerable groups there is a strong recommendation to go and do it. The person at risk should be vaccinated. The Vaccination Commission has said that there is no clinical benefit in the 30-59 age group, but one can do it,” Halth Minister Plevris added.