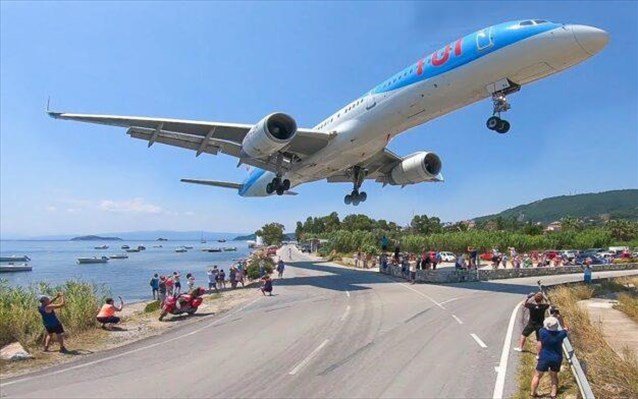 A British tourist suffered brain injuries when the turbine blast from an airplane knocked her to the ground. The plane was taking off from the airport of Skiathos. The incident occurred less than a month when the blast of another airplane blew an elderly man into the sea, and triggered the intervention of the local prosecutor. 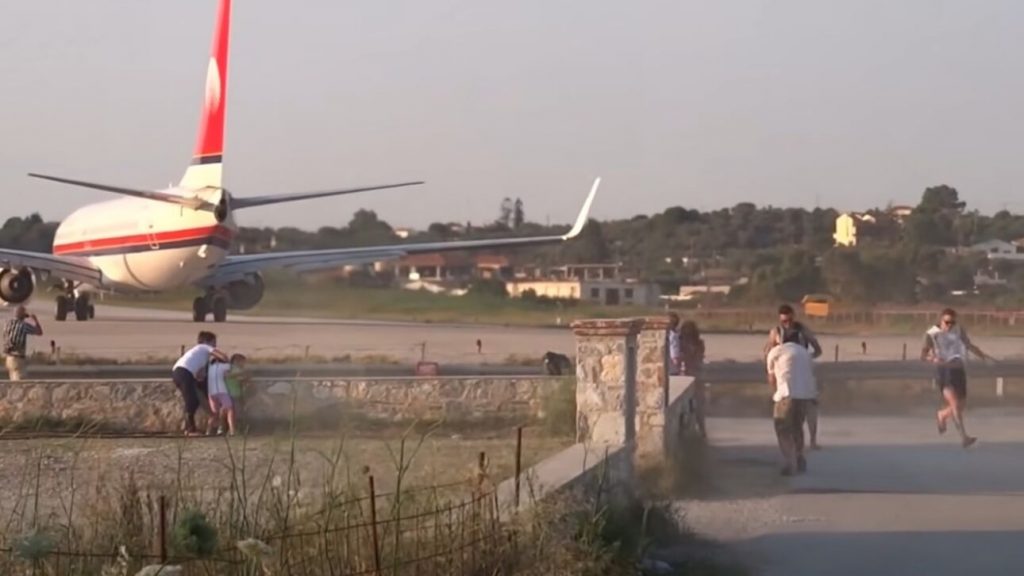 The 61-year-old British tourist was reportedly standing on a bench outside the Skiathos airport and was filming the take-off on Tuesday evening without taking into account the tremendous thrust of the plane turbines.

The woman was immediately taken to the health center of the island where she was diagnosed with brain injuries, pelvic fracture, right shoulder and left forearm injuries.

On Wednesday she was transferred with a private boat to the hospital of Volos on the mainland.

On June 20, another British tourist, an 79-year-old man, was thrown into the sea from the airplane blast during the landing. 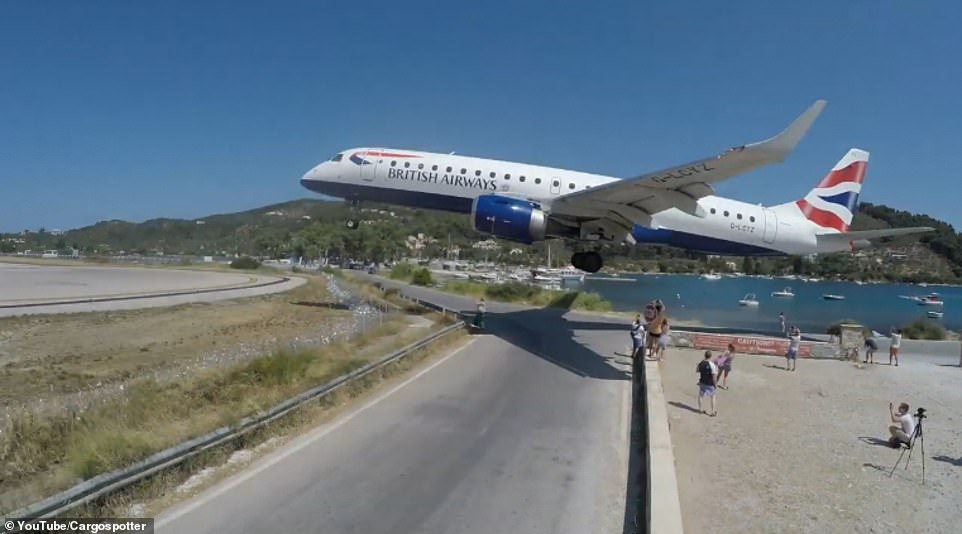 The airport of Skiathos is famous all over the world for the spectacular landings and take-offs of the aircraft, since the runway is adjacent to the coastal road, with the result that the planes fly only a few meters above the people who gather to capture the moments.

This spectacle is a benchmark for the island.

There are traffic lights at the site, as well as dozens of warning signs that warn of the danger posed by the presence of people behind the runway.

The incident with the serious injury on Wednesday caused the ex officio intervention of the Volos prosecutor’s office, while the case is being investigated by the police department on Skiathos.