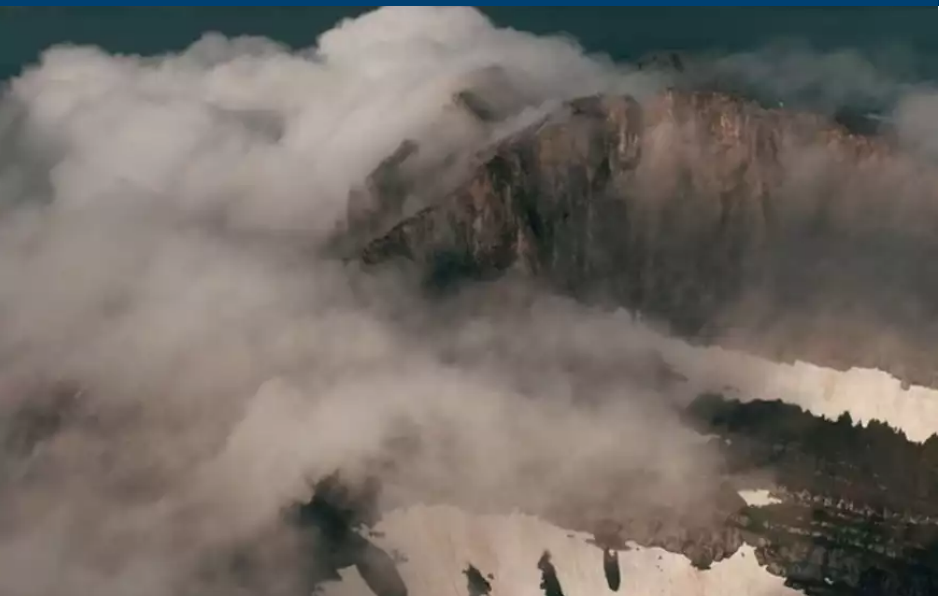 Almost at the top of Mount Olympus, at an altitude of around 2,400 meters altitude, Zeus, the king of gods in Ancient Greek mythology, appears to have claimed an eternal place.

Among the sharp rocks there seems to be a petroglyph of a man, that was capture by drones. 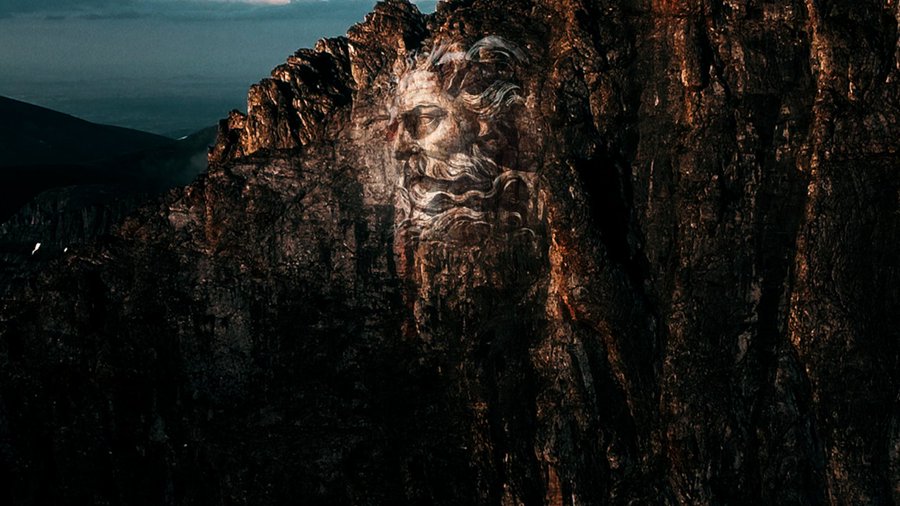 Some claim that it is just an optical illusion, others speak of a strange game of nature and light, and some argue that it is an unknown super rock carving created by Ancient Greeks in honor of the god of gods Zeus

In any case, the image is captivating and beyond admiration also raises questions about the origin of this amazing monument.

Zeus and his throne

The top of Mt Olympus is called “Stefani” and the rock around it “Zeus’ throne”. It is what one always sees from afar shining in the sun. 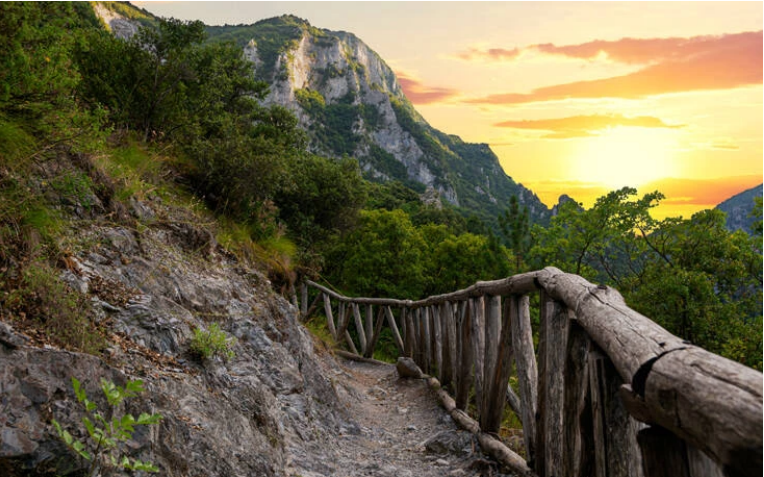 According to Greek media, hikers have often report of a “weird” phenomenon when the sun rise in the morning, and the shines fall on the rock. No wonder, human imagination off science has created some myths around the phenomenon.

Fact is: Zeus never existed, Zeus never built his own throne on Olympus top and no ancient Greek climbers carved Zeus’ face on the rock.

However, the footage from Mt Olympus on the video above are genuinely impressive. 🙂