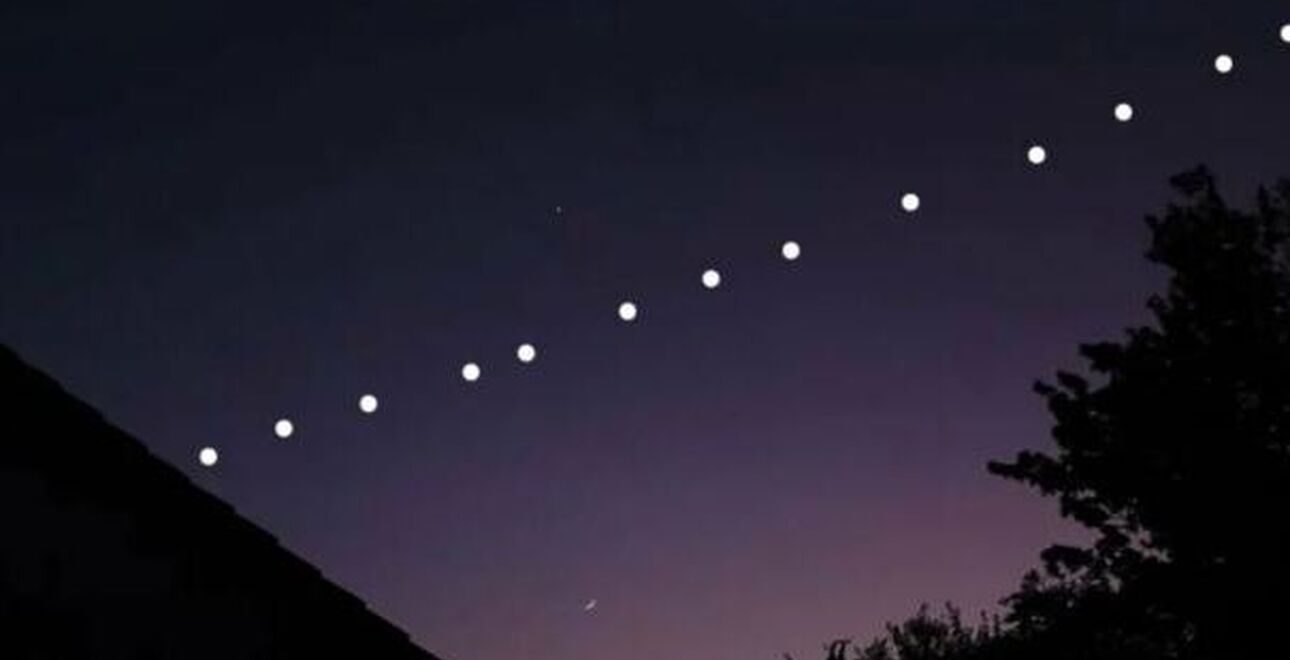 Αn array of bright dots quickly crossed the night sky in Greece late on Saturday sparking rumors and speculations. The mysterious lights were seen in Central and northern Greece but also in parts of Israel, Turkey, Boulgaria, Lebanon.

According to local media lamiareport.gr residents of Fthiotida and thus in various areas of the prefecture as well as in Evia wondered what the mysterious lights were even considering the possibility  of … aliens.

They shot pictures and videos and uploaded them in internet seeking an answer.

Ιn Halkidiki, northern Greece, some wondered if the lights were UFOs.

According to reports, the lights were also visible in Evia, Rafina in East Attica, the Saronic Gulf, in Kavala, North Greece. 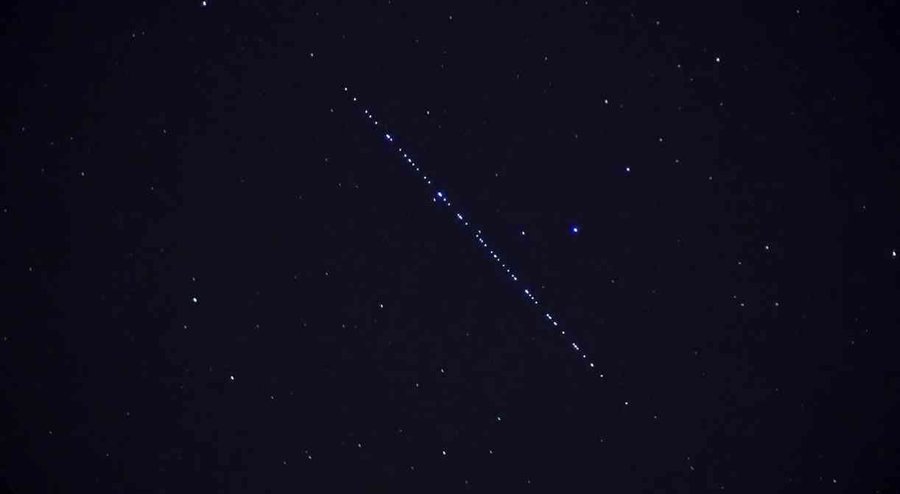 The lights were visible in Israel too.

In the end, it turned out that the bright dots were satellites of Elon Musk’s SpaceX company that were in low orbit to provide fast satellite Internet, through the Starlink system. 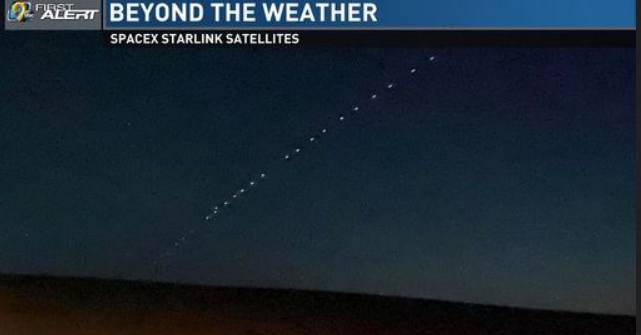 These satellites are in orbit at a relatively low altitude and are therefore visible to the naked eye.

The launch of SpaceX 143 satellites took place on January 24, 2021, while the goal is to have around 4,000 such satellites in orbit around the Earth in the coming years. 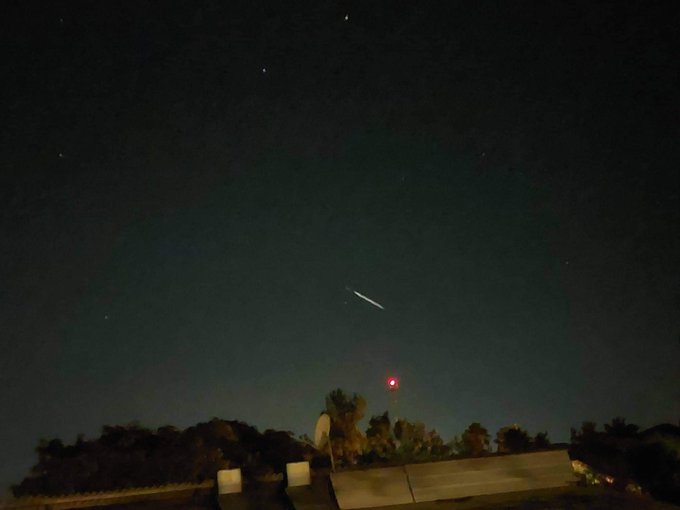 This specific sight has caused worldwide interest, with a special application that predicts when the satellites will be visible in each region.

When the SpaceX satellites became visible also in Iowa, USA, a local media outlet received dozens of calls and emails from citizens who said they saw an array of lights traveling in a straight line across the sky in the eastern part of the state.