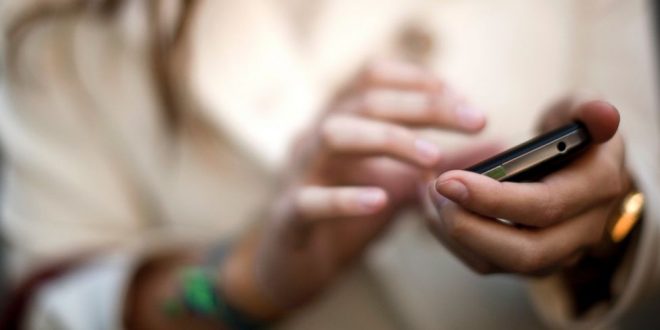 The Greek Parliament’s Committee on Institutions and Transparency will meet in a closed-door session on Friday to discuss the allegations of an attempted phone bugging made by socialist opposition PASOK-KINAL party leader Nikos Androulakis.

Androulakis, leader of Greece’s third-largest political party and a member of the European Parliament, filed a complaint a the Supreme court prosecutor on Tuesday after he discovered an attempt to tap his mobile phone using the illegal surveillance spyware Predator.

He was informed of the bugging by a cyber security service provided by the European Parliament.

The committee has summoned the head of the Greek Intelligence Service (EYP), Panagiotis Kontoleon, and the president of the independent Hellenic Authority for Communication Security and Privacy (ADAE), Christos Rammos, to give testimony.

Both the PASOK-KINAL and main opposition SYRIZA-Progressive Alliance party demanded on Wednesday that the committee be immediately convened and question the two officials, calling the hacking attempt a “major ethical and political issue.” The proposal was also backed by the other opposition parties.

Androulakis revealed that he received a text message on September 21, 2021, with a link that would have installed the spyware Predator, but he never clicked on it. He then sent his phone to Toronto University’s Citizen Lab, which tracks the spyware industry, which confirmed the attempt.

In April this year, a Greek prosecutor began an investigation into an allegation by CNN/Greece journalist Thanassis Koukakis that his smartphone had been infected by surveillance software in an operation by the country’s intelligence service.

Ii is interesting that a MP from ruling New Democracy told Contra TV and Skai TV on Thursday morning that “many bug and monitor phone calls for several reasons.” MP Babis Papadimitriou presented as normalcy the phenomenon of phone bugging and claimed it’s not the government’s duty to protect the citizens on this issue.”

He added he was “certain the Americans do it, the Turks… and in Greece and everywhere.”

PS There always have been the claim that Greece is an “American bar in the Wild Balkan West” where everybody can do whatever he wants without fearing the law. with such statements, the claim confirms we also have a license for this bar….