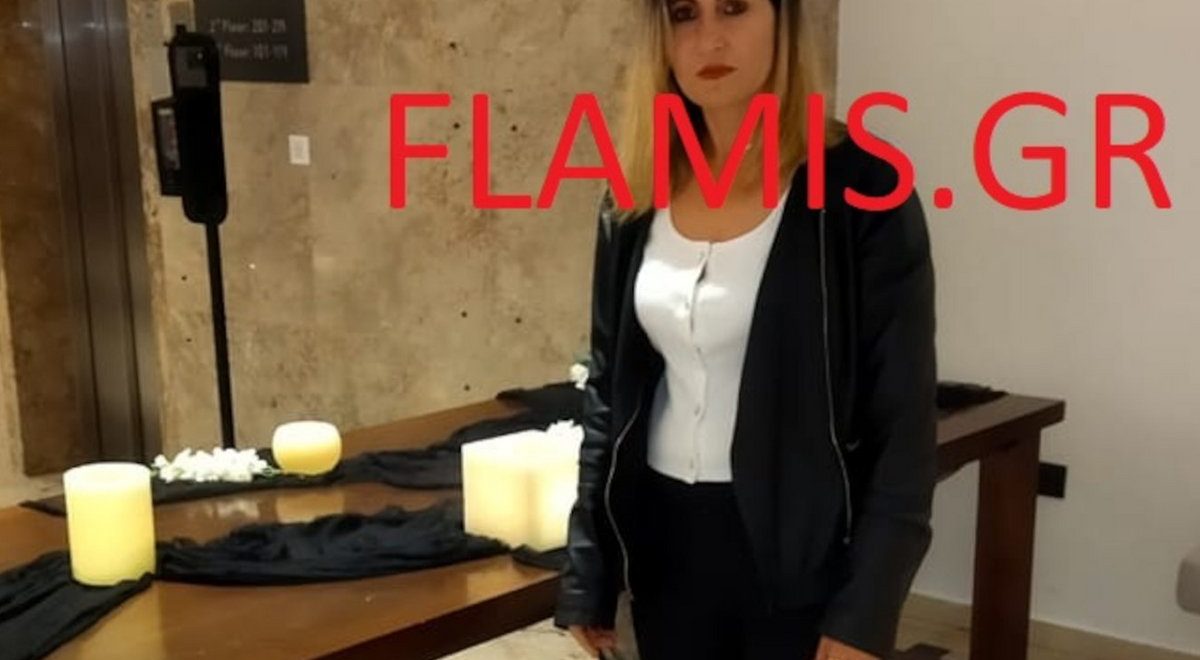 Femicide on Zakynthos: “Police could do no more, killer was determined,” says Citizen Protection Minister

August 3, 2022 Social, Society Comments Off on Femicide on Zakynthos: “Police could do no more, killer was determined,” says Citizen Protection Minister 607 Views

The Minister of Citizen Protection, Takis Theodorikakos, said on Wednesday that police stations have received 5,140 complaints for domestic violence in 2022. Regarding the femicide on the island of Zakynthos, the minister said that “the killer was determined” and police did all it could.

The Minister was speaking to Mega TV, following the three cases of femicide in 36 hours and especially to the murder of 41-year-old Eleonora on the island of Zakynthos short before Sunday midnight. 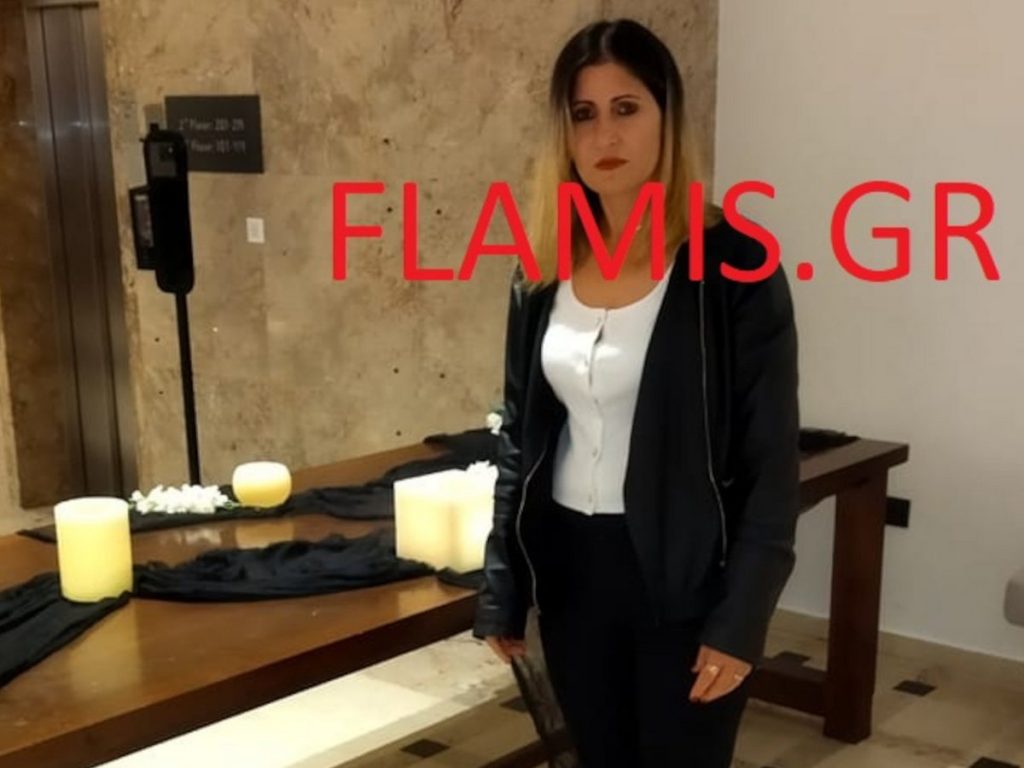 Following the murder, police came under fire especially on social media, as the woman was stabbed to death by her husband, an hour after she returned from the police station where she had filed one more complaint. After her first complaint on June 18, the husband was arrested and brought to prosecutor, who, however, set him free pending trial set on February 2023. Only restrain condition was that he does not approach his wife at a distance of less than 100 meters. on legal matter it is not clear why the man was not directly tried as is possible by law 48 hours after a crime.

Saying that they looked closer whether the local police could have done more to save the woman’s life, minister Theodorikakos added that “the husband was an unemployed builder and his wife seems to have taken pity on him.”

An hour before the femicide, the woman had gone to police and reported that she was beaten again by the man. Police did not even bother to escort her at home, to see if the husband was there.

“She stated that her husband has left the house, because the police asked his whereabouts in order to directly arrest him. Unfortunately the picture given is that he was not at home, she asked to return home due to her minor children and she returned home.”

Minister Theodorikakos implied that even if police had escorted her home, the crime would not have been averted as “the killer/husband went home later.”

“This man was determined to kill her, the only solution in this particular case would be that under no circumstances should these two people be in the same house again; in order to protect herself the woman should have gone to some facility,  seek other kinds of advice,” the minister said cynically, apparently not knowing about the number of facilities for abused women in the country..

Theorodirakos said further that six Domestic Violence Offices – 5 in Athens and 1 in Thessaloniki -have been established since October 2021 and 1,200 police officers have been received special training in order to handle with cases of domestic violence.

He pointed out that case files are filed for all reported cases and in the first eight months of this year, the Greek Police and the Ministry of Citizen Protection have dealt with 5,140 incidents.

“If someone reaches the Police, it is mandatory that a case file is filed and the case goes to Justice. This is an obligation of the Greek Police, because the crimes of domestic violence are ex officio, i.e. lawsuits are filed directly”, the minister emphasized.

He stressed the cases of domestic violence are “complex issues.”

PS At the end of the day and interview, KTG understands: that’s all police can do and no more, the killer was determined  anyway and it was a bit also the victim’s fault for allowing to stay home for some time.

I guess, police arrests only the non-determined killers.