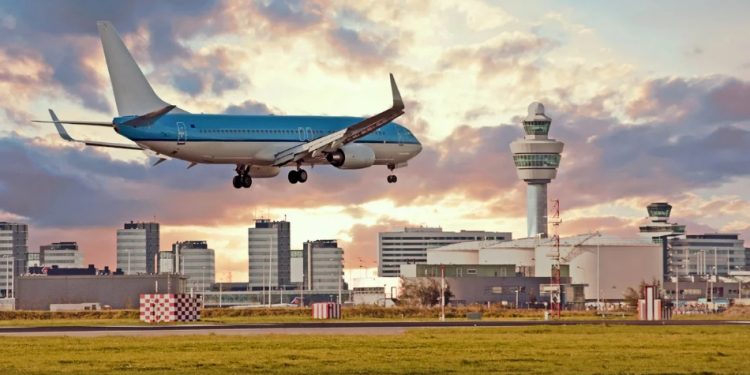 Panic prevailed on a flight from London to Heraklion, Crete, when two highly intoxicated Britons created a havoc, media reported.

According to information by local media cretapost, two men aged 31 and 32, who were very drunk, were shouting, swearing and did not comply with the crew’s instructions.

They created a great disturbance and upset the crew and the other passengers.

As soon as the plane landed late on Tuesday 6/9, police officers of the Heraklio Airport department arrested the two Britons for obstruction and causing danger to traffic.

They are now in custody at the Heraklion airport police station, reports cretapost.gr on Wednesday morning.