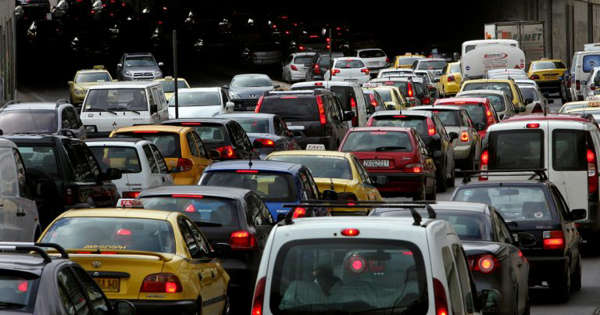 A court in Athens ruled on Thursday that the 24-hour public transport strike that brought the Greek capital to a standstill on Wednesday was unlawful and exploitative.

According to the court’s decision, the strike called by the Athens Labor and Employment Center (EKA) and staged by the union of workers at the Athens Urban Rail Transport Company (STASY) was unlawful because: the organizers failed to publish their demands four days in advance, did not secure a minimum amount of staff to provide essential service and did not submit its demands to a public consultation as per the proper procedures.

It was also ruled exploitative because it caused STASY – which filed the suit against EKA – significant economic losses, and because it was held on the same day that Parliament was voting on related legislation even though the legislation in question had been put to public consultation since early August, giving the union ample time to voice its objections.

The union of workers at Attica’s bus and trolley bus operator (OSY) had also joined the strike.

PS what if the court ruled after the strike that it was unlawful. fact is that thousands of Athenians got in huge trouble trying to reach their place or other rimportant appointments they could not re-schedule.