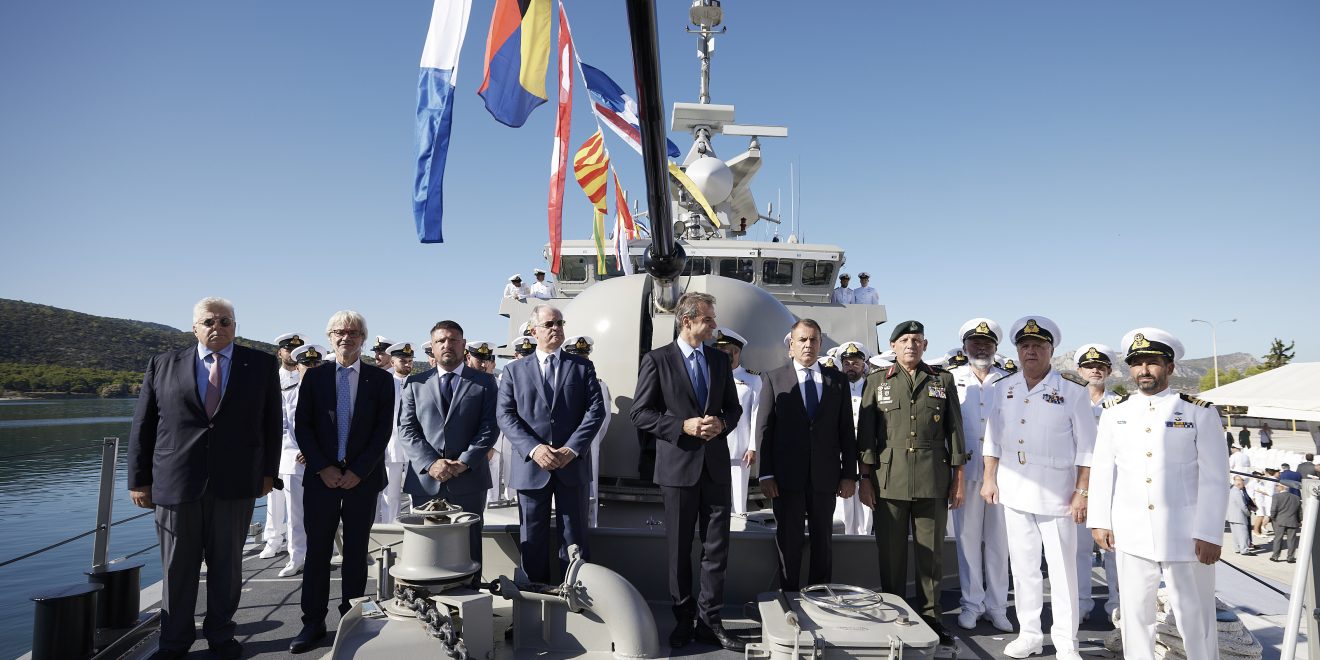 September 29, 2022 Greece, Politics, Uncategorized Comments Off on Mitsotakis: History has taught that whoever violates the borders is finally punished 451 Views

Addressing Turkey without naming it, the prime minister pointed out that “history has taught that whoever violates borders is finally punished,” while he warned that “there is no place in the 21st century for the imperial visions of other eras; even more is there no place for various aspiring local troublemakers.”

Mitsotakis reiterated that the problems should be solved peacefully and in accordance with international law, adding that this is what the two peoples demand: “It is a mistake, a big mistake, for some to try to poison public opinion [in their country], discovering enemies where they simply do not exist.”

The prime minister also mentioned that “[Greece’s] borders are blue and not gray” and stressed that the strengthening of the Armed Forces is a priority for the government.