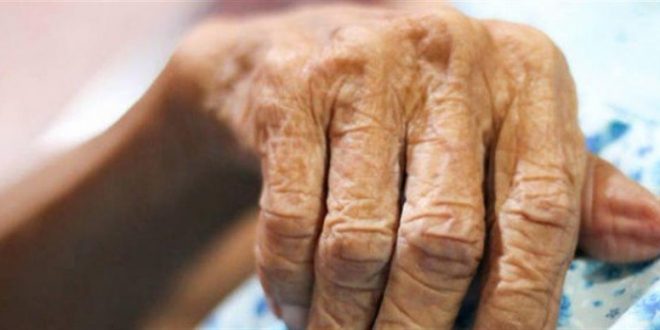 The tragedy on the island of Rhodes, where a caregiver killed an elderly bed-ridden woman took an unexpected turn on Monday afternoons when she told police that she had killed to more elderly she was taking care of and had attempted to also kill her infant child.

Monday morning the 45-year-old woman called police to report that she had killed the 75-year-old bed-ridden woman she was taking care of in Kalythies village.

When police arrived at the scene, the perpetrator was waiting for them at the entrance and asked to be arrested. She reportedly told police she suffocated the victim with a pillow.

“She wouldn’t let me sleep and I choked her,” the perpetrator told the police, local media rodiaki.gr reported..

During her interrogation at the police station, the woman has alleged that she had killed at more elderly people.

According to local daily dimokratiki.gr , the woman said that she had killed an elderly suffering by diabetes by giving him sugar and honey, another elderly by giving him a large amount of drugs and a third victim by using a pillow, as she did on Monday morning with the victim in Kalythies.

She also told the stunned police officers that she tried to kill her child when it was an infant by suffocating him with a belt, but she did not succeed.

The woman’s confession is treated by the Rhodes Police officers with particular care, as the 45-year-old woman has a record of mental illness and had  been hospitalized in the past in a state mental institution.

The public prosecutor of Rhodes, who is going to receive the testimony on Tuesday, is expected to decide how investigation will develop, in order to confirm whether the 45-year-old is telling the truth about what she allegedly testified.

The caregiver from the village Archaggelos was taking care of the victim for the past month.T

She had also worked in other homes in the area taking care of elderly.