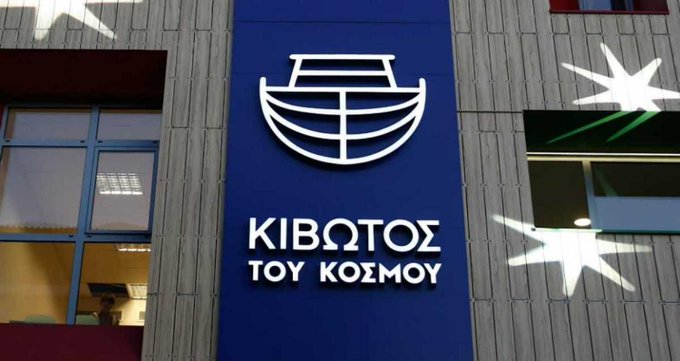 December 2, 2022 Society, Very Mix Comments Off on Father Antonios and another 10 under investigation for charity’s financial management 489 Views

The founder of child charity “Ark of the World” priest Antonios Papanikolaou, his wife and another nine persons are been investigated for four financial felonies.

Public prosecutor Ioannis Sevis, who is handling the investigation into the finances of the child welfare charity “Kivotos tou Kosmou” (Ark of the World), has instructed the Financial Police to carry out an in-depth audit of the charity’s financial affairs, as well as to investigate 11 individuals highly placed in the organization or linked to the founder and his wife.

Sevis has reportedly asked for a preliminary investigation into whether there is evidence that any of four serious financial crimes have been committed, including embezzlement, breach of faith, tax evasion and money laundering.

The financial Police has been instructed to:

-Tax audit in the last 5 years
-Communication of the conclusion of the management audit
-Research whether national or Εuropean funding and grants have been awarded
-Opening of bank accounts for the last 5 years for both the charity and the 11  persons.

When opening bank accounts of natural persons, cards, shares and any other financial assets that can be traced in their possession are also included.

The police have been ordered to open the accounts of “Kivotos” and the 11 individuals under scrutiny, among which are Father Antonios, his wife, close family members of the couple and (now former) members of the charity’s board of directors.

According to Live News magazine at Mega TV, under investigation are also the two adopted children of the couple.

Developments in the case that keeps shocking the Greek society are continuous and the revelations follow one another, both in the part of complaints about the abuse of children who were housed in the organization’s structures, as well as in the financial part  that is lacking transparency on the part of the NGO managers.

Citing police sources, newspaper tovima reported that in the recent raid by Financial Police 350,000 euros in cash were found.

It is characteristic that in the apartment of the Kolonos structure, where father Antonios and his wife lived, jewels of great value donated by citizens to the charity were found as well as 270 British pounds in gold, but also hundreds of thousands of euros in cash, the origin of which the former managers of the organization will be asked to explain.

Already, 4 bank accounts belonging to the priest, his wife and his 88-year-old mother in two banks have been frozen and they contained in total 360,000 euros.

The priest’s wife, who was also CEO of the charity, seems to have managed millions of euros from donations, while she was declaring as profession “housewife.”

Characteristic about the amount of money those in charge of the charity managed is that 5,900,000 was found in a bank account of the NGO, noted to vima.gr