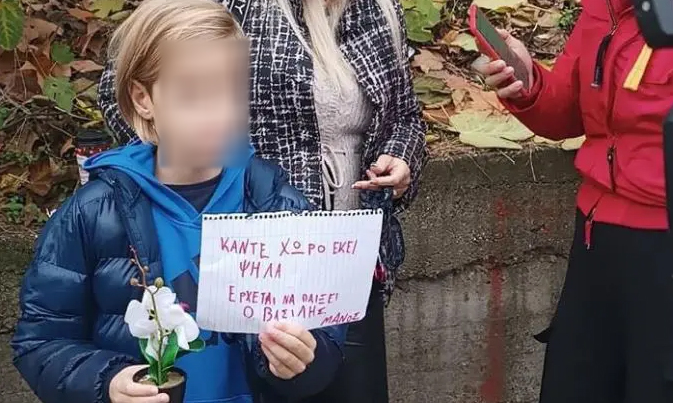 Police in the city of Serres, northern Greece, arrested two people in relation with the deadly explosion of a school boiler that killed an 11-year-old pupil and injured another two boys, aged 6 and 10.

The arrests took place before the funeral of the pupil on Tuesday afternoon, where his co-students said Goodbye holding sheets of paper reading “Make place up there, Vassilis Manos has come to play.” 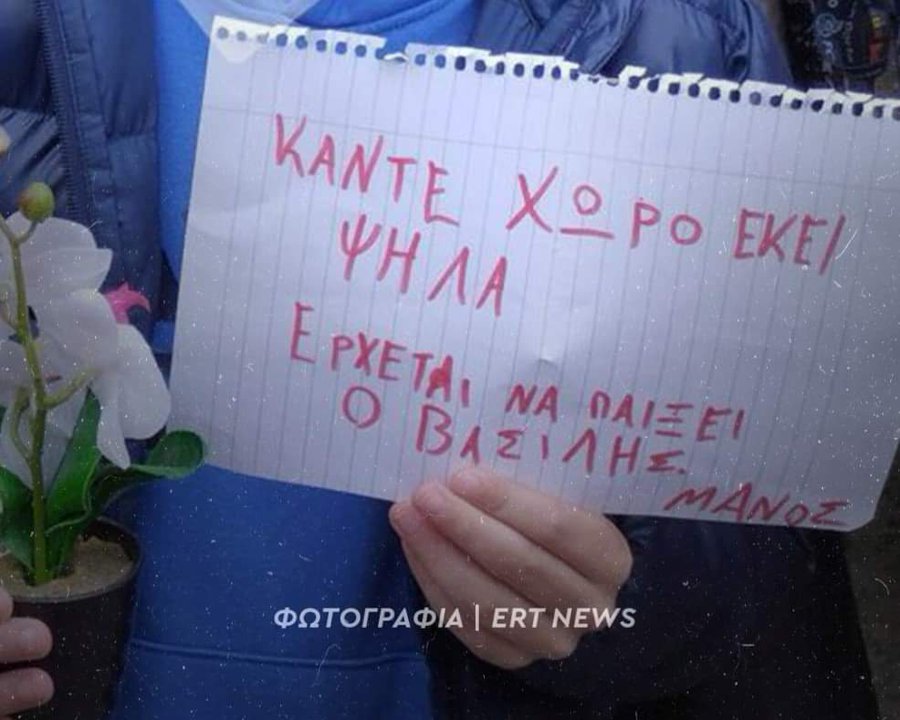 One of the arrested is the 52-year-old contractor of the heating project in the school and the other a 43-year-old electrician.

A police statement said the two people arrested were responsible for the conversion of the school’s heating system from heating with oil into a geothermal heat pump. 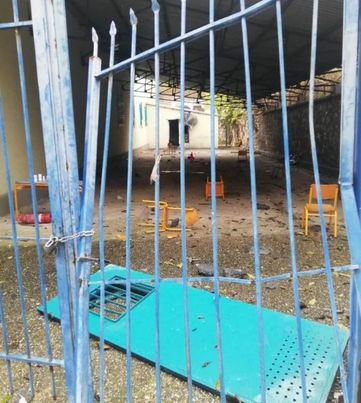 The 11-year-old boy was killed on the spot when the heating boiler exploded early afternoon Monday, the boiler room metal door flew several meters across the school yard and stuck him on the head.

The pupils were playing in the backyard during a break.

Meanwhile, the word ‘responsibility’ is being throwing here and there like a ball, with the school management to accuse the municipality which on its part blame accuse the contractor and the workers it had assigned with the conversion of the school heating project. 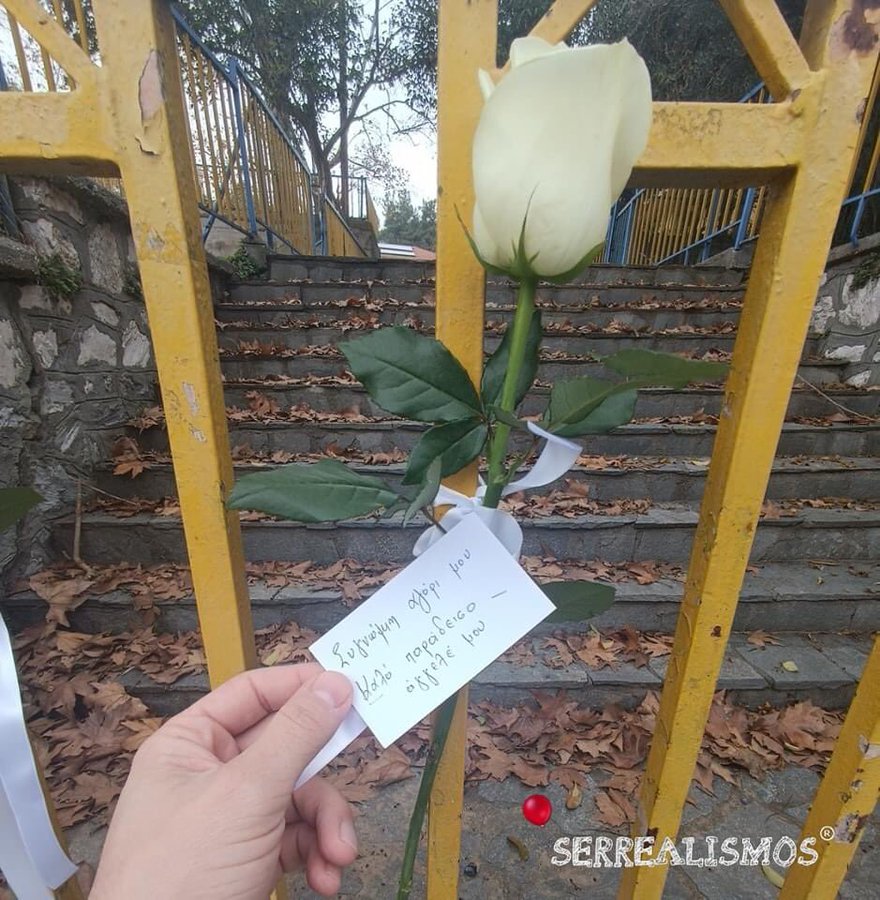 The atmosphere in Serres is very heavy with parents to be concerned about their children’s safety in schools.

Parents are concerned not only in Serres, though.

In statements parents unions expressed their outrage about the tragedy and blamed the notorious under-funding of school buildings including the maintenance.

Authorities continue investigation into the causes of the boiler explosion.

Media do not exclude more arrests.