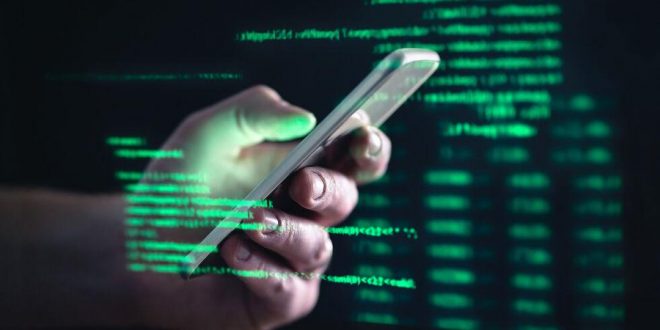 The Greek government has admitted that it gave an Athens-based company permits to export a phone hacking tool to Madagascar, a country with a history of cracking down on dissent.

According to the New York Times, the government “admitted that it gave the company, Intellexa, licenses to sell Predator to at least one country with a history of repression, Madagascar.”

“Alexandros Papaioannou, the spokesman for the Greek Foreign Ministry, confirmed that a division of the ministry issued two export licenses to Intellexa on November 15, 2021,” the report said.

It added that Papaioannou said the “ministry’s inspector general had begun an internal investigation after reports in the local press about the company.”

The US newspaper also said it “obtained a business proposal that Intellexa made to sell its products to Ukraine, which turned down the sales pitch.”

The report said that from spring 2020 Intellexa, which is run by Tal Dilian, a former general in Israeli military intelligence who was forced to retire in 2003 after suspicions of mismanaging funds, operated from offices along the so-called Athens Riviera.

“According to confidential employment records reviewed by The Times as well as staff LinkedIn profiles, the company hired at least eight Israelis, several of whom had a background in the country’s intelligence services,” the report said.

Predator has been used in Greece against journalists and opposition figures. The government has repeatedly said the spyware is illegal and that it has nothing to do with it.

In August, Prime Minister Kyriakos Mitsotakis’ nephew, who had political oversight of the National Intelligence Service (EYP), resigned over the spyware scandal, although he denied any role in it. Mitsotakis also fired the head of EYP.

As the New York Times report notes, “the same month, Intellexa dismissed most of its Athens-based staff.” [via kathimerini]