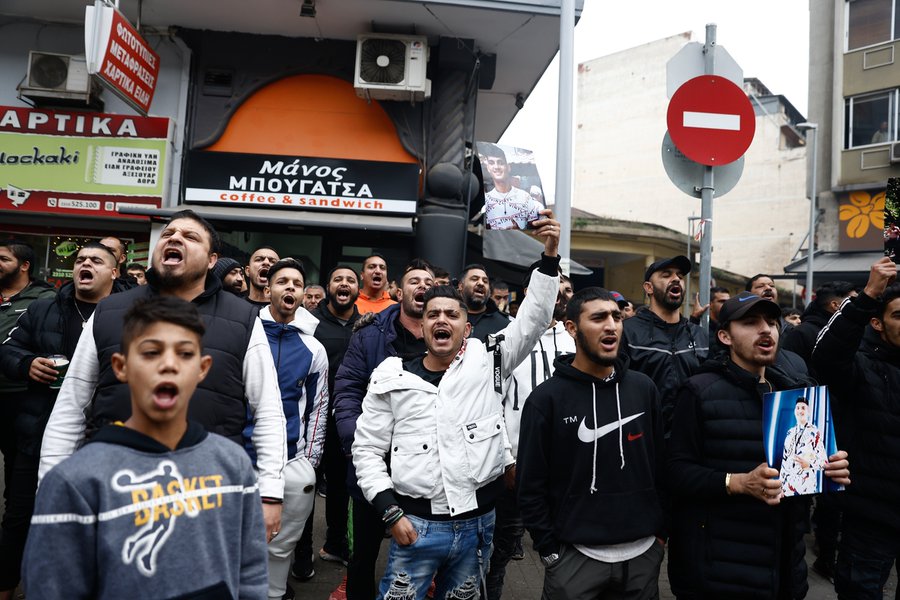 The 34-year-old police officer will be temporarily placed under house arrest for the shooting of the 16-year-old Roma boy. This was decided after the justice investigator and the prosecutor disagreed on the pre-trial detention of the accused officer.

The officer will be placed under house arrest, until the final decision by the  Council of Misdemeanors, which will meet within five days.

The police officer shot 16-year-old Kostas Fragoulis in the head during a chase, because the victim did not pay 20 euros worth of gasoline.

The policeman entered the investigator’s office through the back door on Friday morning, while Roma groups, solidarity groups and political organizations had gathered outside  the courthouse. holding pictures of the victim and banners. 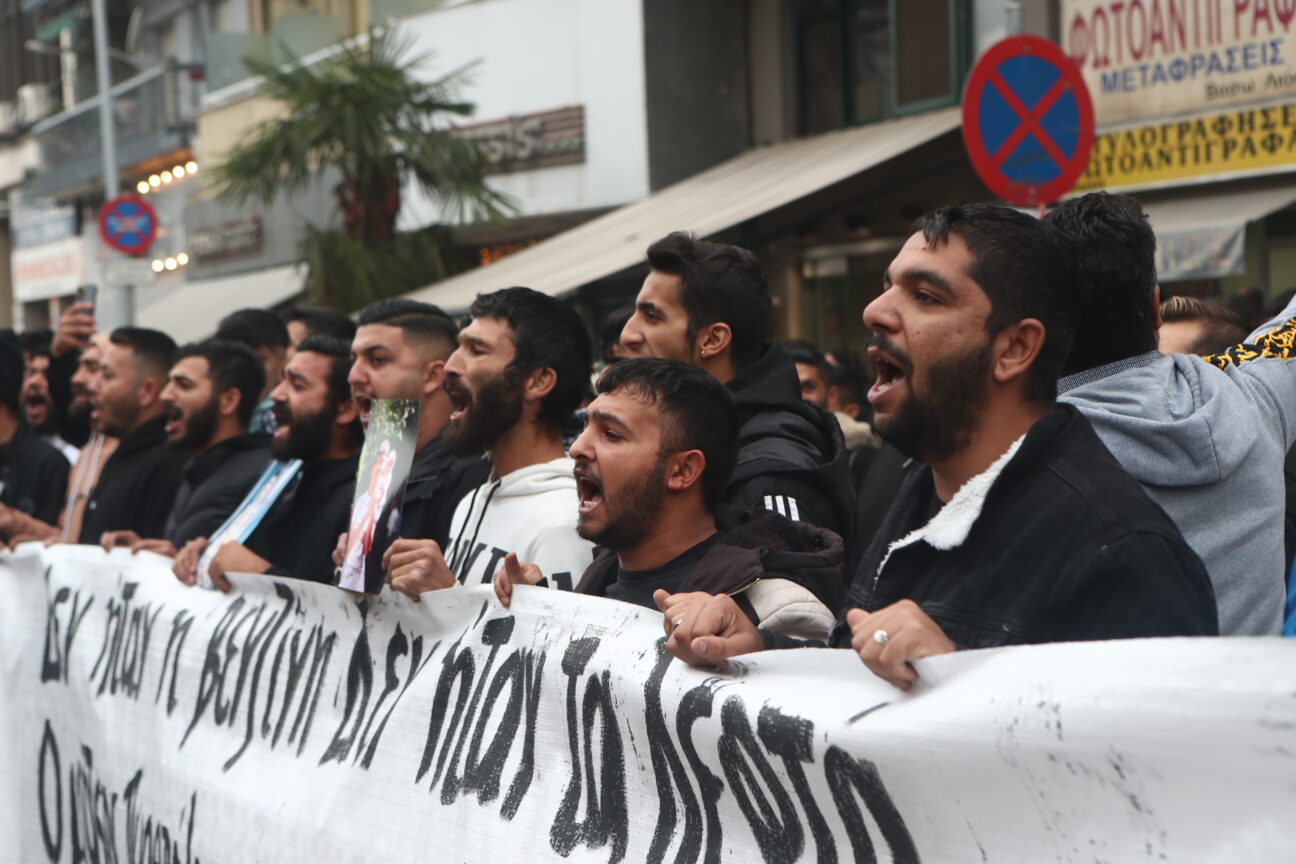 “It wasn’t the petrol, it wasn’t the money, the cops shot because he was Roma”, was the crowd’s main slogan.

From the first moment the officer claimed that the victim tried to ram the DIAS motorcycles, something that is not confirmed from the released CCTV cameras in the area.

Furthermore, what is interesting is that the involved policemen in the chase reported the shooting to police coordination center, half an hour after the incident and while the victim was already on the way to the hospital with an ambulance.

In a statement, the officer’s lawyer stated that the police officer has nothing to regret as he has not done anything, which reportedly clearly sets the tone of the defense line which will essentially be blaming the victim.

Outside the investigator’s office, his colleagues in civilian clothes stood by the accused policeman’s side to express their support.

It should be noted that criminal charges have been brought against the accused police officer by the first instance prosecutor in Thessaloniki for “attempted murder with possible intent” which is a felony as well as “execution of an illegal immobilizing or neutralizing shot.”

The president of the Roma Federation, Panagiotis Sambanis, in statements outside the court, said that everyone – both the Roma and the parents and the wife of the 16-year-old  -are asking for justice, expressing the opinion that the police officer should be remanded in custody.

“If he remains free, then there is no justice, Sambanis said.

At the same time, he called for calmness during the gatherings.

Early Friday afternoon, the gathering started to dissolve, and people told media that they were not satisfied with the house arrest, ANT1 TV reports.

They expressed hope that the council will decide for custody.

According to local media, they have warned that “the situation will get out of control if the officer is released pending trial.”

The 16-year-old victim remains intubated and in critical condition in Ippokratio hospital in Thessaloniki. He suffered very serious head injuries through the bullet that struck him on the back of his head.