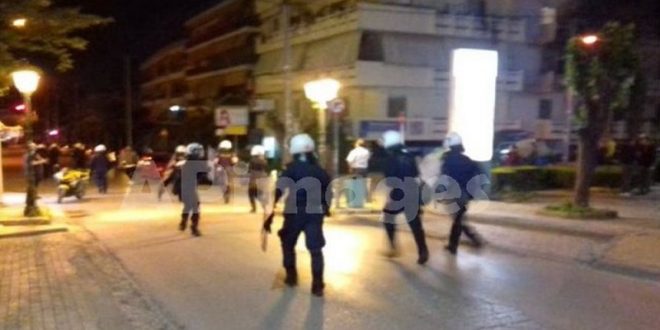 May 6, 2020 CORONAVIRUS Comments Off on Riot police fires tear gas at young people hanging out in Athens suburb 2,820 Views

Riot police fired teargas to disperse a crowd of young people hanging out at the main square  of Agia Paraskevi suburb of northern Athens late on Tuesday. It was the second night youngsters gathered there in a kind of open party with take-away drinks as bars and cafes are still not allowed to serve customers as before the pandemic.

Some 400-500 youngsters had gathered at Agios Ioannis square after 10 o’ clock at night. Some were drinking and chatting, others turned rounds on bicycles and some were skateboarding and some were just listening to music. 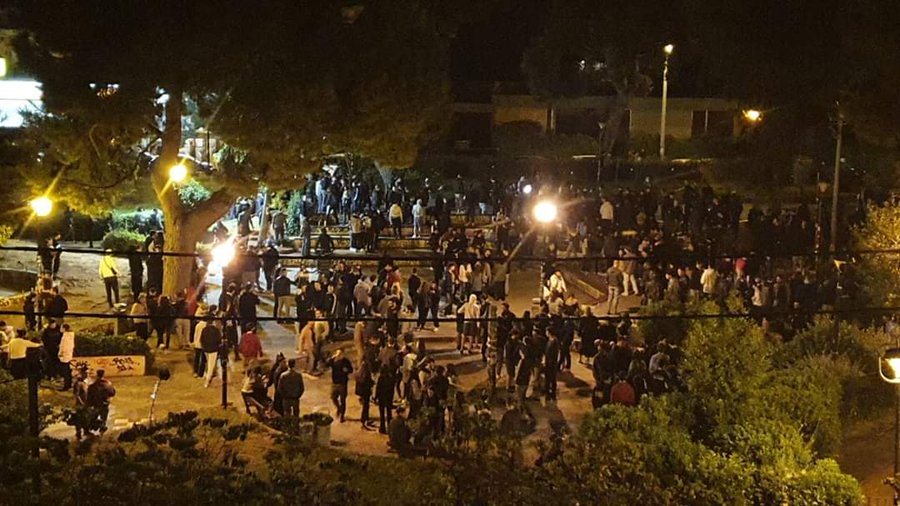 At some point, police arrived and advised them to disperse as gatherings of over 10 people and crowding are forbidden although the lockdown was partially eased on Monday.

According to media, some youngsters started to hurl stones and bottles at police officers and soon two squads of riot police were deployed there.

Nobody was detained and the crowd could not but disperse.

Stressing that the suburb was clean of coronavirus cases he added that many of the young people came from other areas.

He called on the government to take measures against the lawlessness. Wednesday morning municipality teams disinfected the square.

Agia Paraskevi was not the only place where people gathered to enjoy a drink outside.

In Larissa, central Greece, owners of two cafe-bars and one liquor store found themselves at a cell of the local police station late on Tuesday. They had sold take-away drinks to people who had crowded outside their facilities.

Head of Civil Protection Nikos Hardalias had warned that he would not allow crowding outside stores. 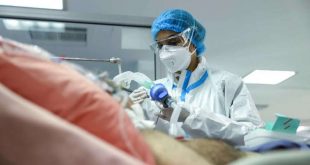