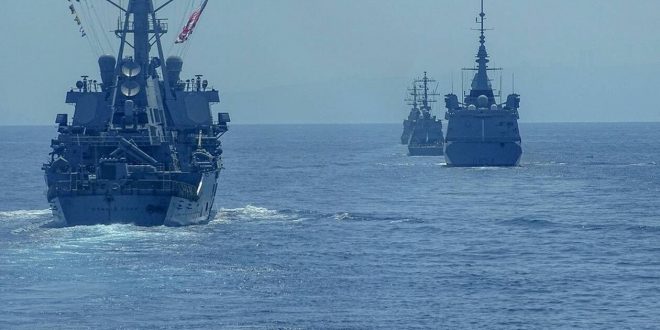 The Greek Navtex reports that the Turkish Navtex was issued by an unauthorized station and refers to illegal activities in a Greek area.

In addition, it notes that only the hydrographic service at Heraklion has the authority to issue a Navtex in the specific area, Greece’s state-run news agency amna reports on Wednesday. 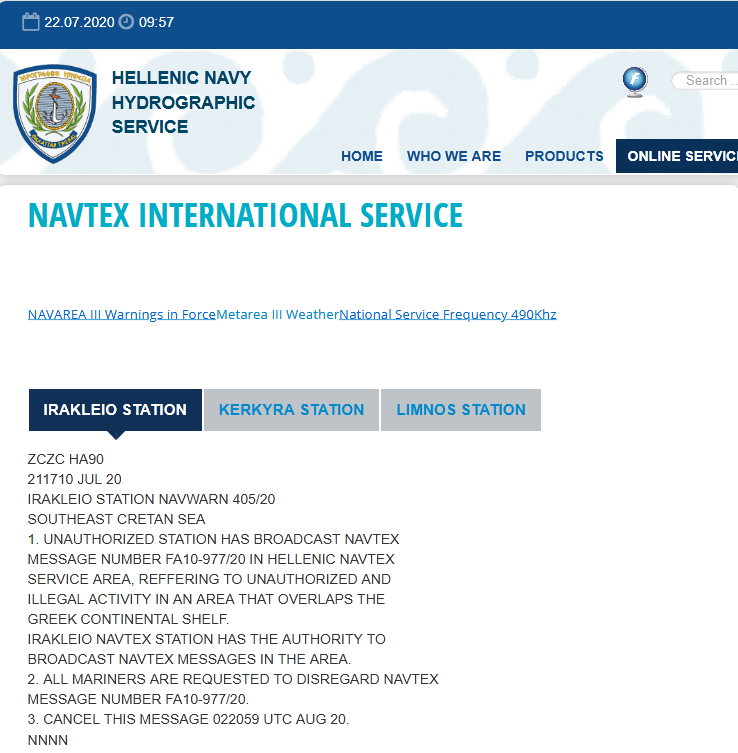 A relevant Navtex was also issued by Cyprus. The Navtex, issued by the Search and Rescue Coordination Center in Larnaca at midnight on July 21st to 22nd, reportedly speaks of “illegal actions on the part of Turkey that blocks a specific area,” and that the Turkish NAVTEX “constitutes a violation of international law and rules.”

Both Greece and Cyprus do not recognize competence to the station of Antalya on south-eastern coast of Turkey to issue NAVTEX for this maritime area.

A NAVTEX  – a NAVigational TEleX – is an international service for navigational and meteorological warnings and forecasts, as well as urgent maritime safety information (MSI) to ships. 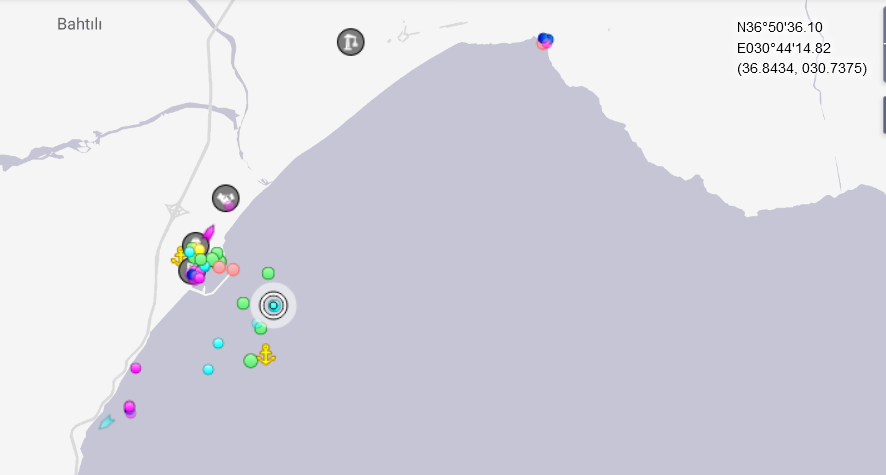 Short after 2 o’ clock Wednesday, research vessel Oruc Reis was still docked at the port of Antalya, even though the Turkish NAVTEX blocked that area since July 12. The vessel will reportedly need some 20-24 hours to reach the research area. 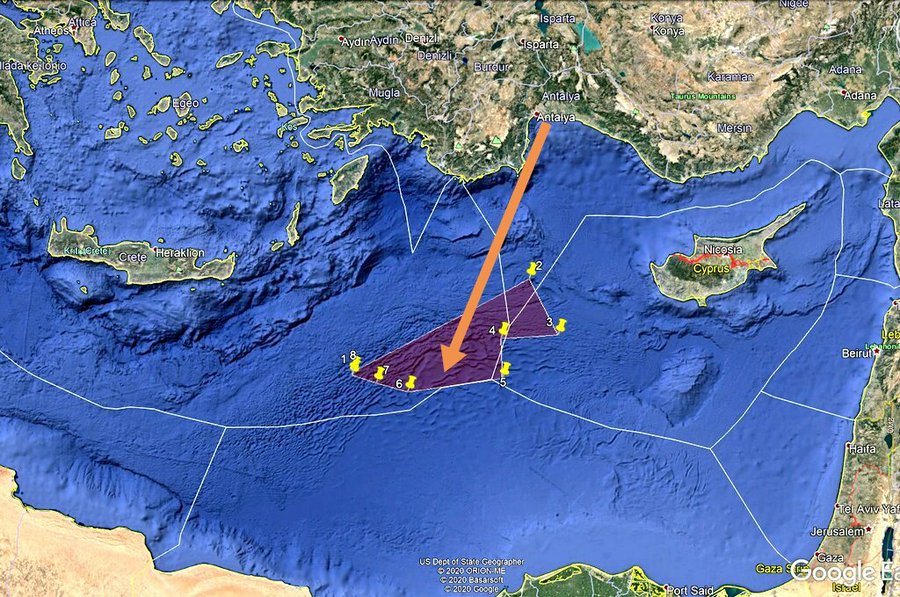 Apparently the Oruc Reis is waiting for the final green light, once the High Security Council meeting under the chairmanship of President Recep Tayyip Erdogan concludes later on Wednesday.

Stand-by is also Athens waiting for Turkey’s next step.

PS I have no idea what the seafarers in the controversial maritime area are doing. Are they waiting for the crisis between Greece, Turkey and Cyprus to escalate or have they sailed away as soon as they could?