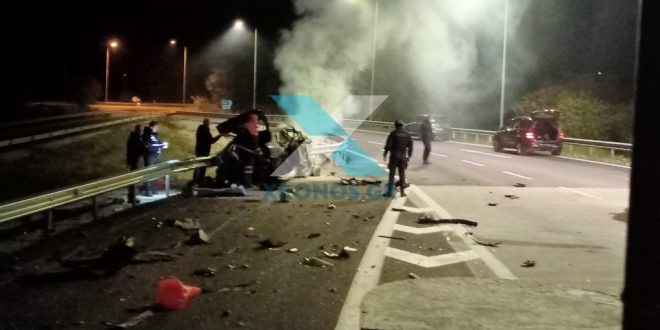 Seven migrants were killed and another eight were injured when the car that was transporting them crashed on Egnatia highway by Xanthi in northern Greece. Two of the injured are reportedly in critical condition.

According to local media, the mini van was driving on the Komotini-Xanthi section, when police made a signal to the driver to stop.

The driver increased speed, instead, and lost control of the car during the chasing. 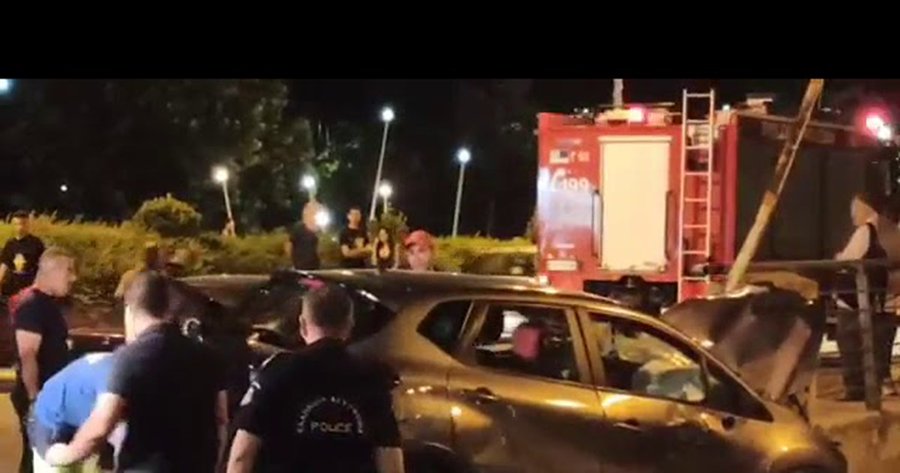 According to exclusive information by xanthinews, the driver, a Moldavian national, attempted to leave the highway and crashed on a container serving as office at the new toll both at Iasmos intersection. According to latest information by xanthinews, 6 of the injured migrants at Komotini hospital are in critical condition and 2 with slight injuries at the hospital of Xanthi.