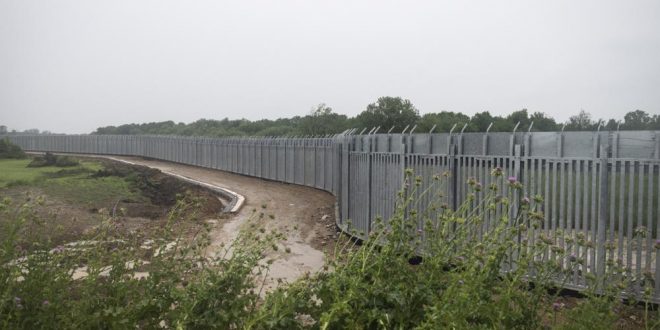 Greece’s Minister for Citizen Protection denied any involvement in an alleged incident where an Afghan national was killed inside Turkish territory by shots fired from within Greece in the area of the Evros river, the natural border between the two countries.

Turkish media claimed on Monday, the incident took place in the village Alibey near the Turkish border post of Edirne when Greek security forces opened fire against a group of undocumented migrants seeking to cross into the country.

According to Turkish media, the victim was taken to hospital where he died.