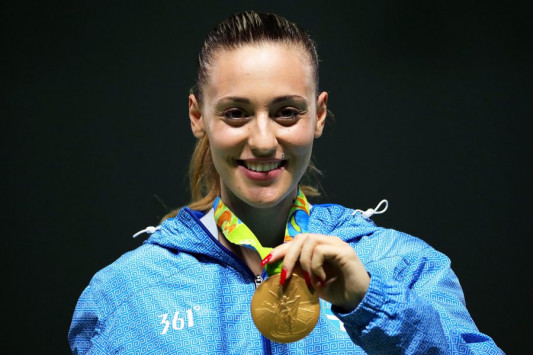 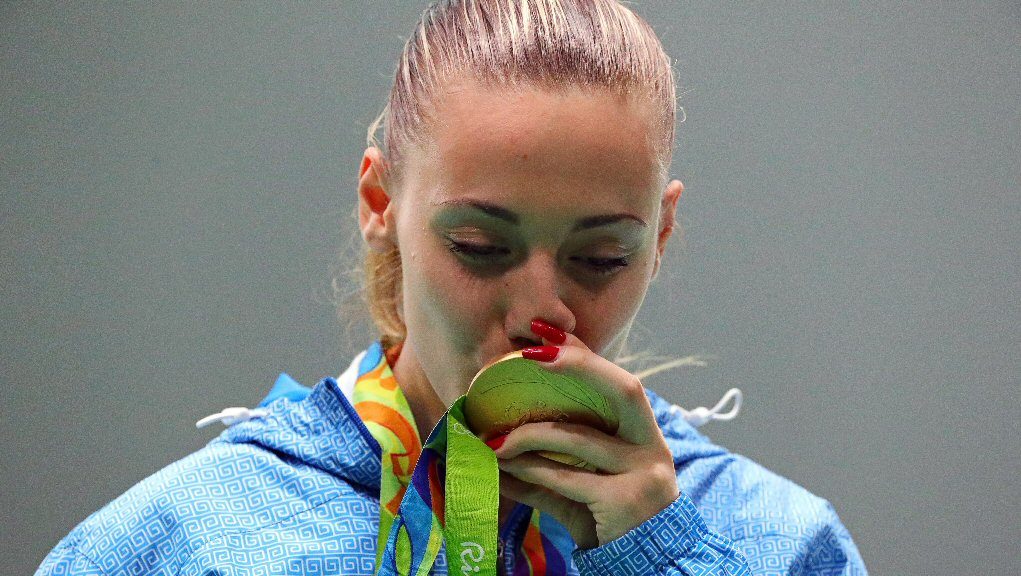 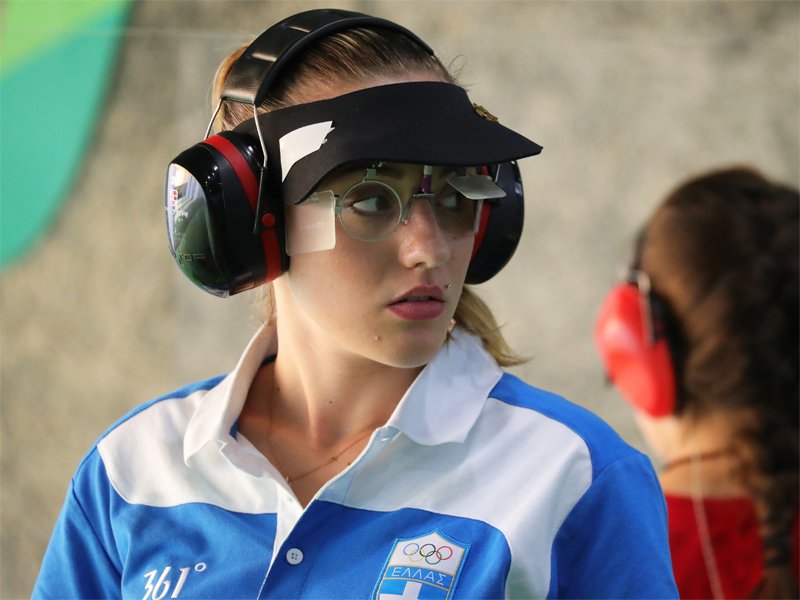 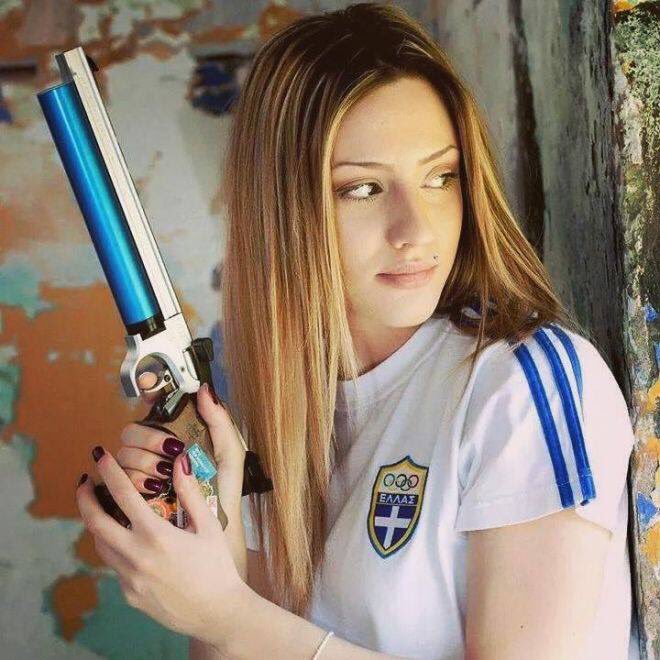 and first time after 104 years a Greek athlete wins 2 medals in Olympic Games.

Congratulations, Anna! A whole nation is proud of you!