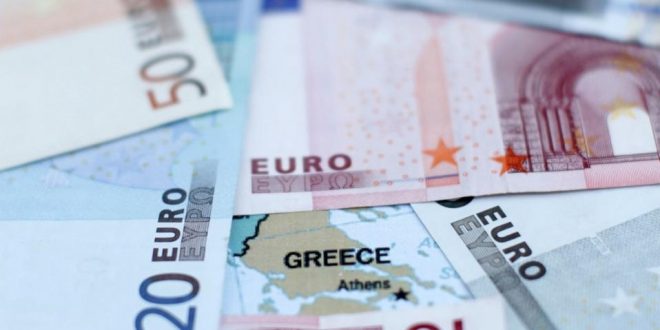 May 13, 2017 Economy Comments Off on When will Greece return to markets? ESM, Commission send conflicting messages 254 Views

Greek government borrowing costs hit their lowest level in more than five years this week, investors speculate that Athens may soon end the exile from bond markets.  The Greek government signals return to the markets can happen already in summer 2017, short after creditors disburse the 7-billion euro bailout tranche sometime after the review conclusion expected end of May.

Government spokesman Dimitris Tzanakopoulos said on Saturday, aim of the government is the gradual return to the markets “right after the conclusion of the second review.”  The spokesman stressed Athens hopes that this will be done with the help of the European Central Bank that is expected to integrate Greece in its Quantitative Easing program.

However, the European lenders are not that optimistic, although there seem to be disagreement between the political and the economic wing of the EU lenders.

European Commission Vice President Valdis Dombrovskis said Greece could return to the markets ‘after the current program concludes’ in August 2018.

“When we finish this program, we expect that Greece is covering its financing needs from the markets,” Dombrovskis told told POLITICO in Brussels on Friday.

The Latvian commissioner — who put his signature to the current three-year rescue program on August 19, 2015 — said that he sees reason for optimism that Greece could return to the markets within little more than a year.

“If you look at Greece’s fiscal performance, it is performing, actually substantially overperforming, on its fiscal targets,” he said.

He pointed to a Greek primary surplus — what’s left of tax revenue after expenditure but before servicing debt — of 4.2 percent of GDP in 2016 (when calculated by applying the methodology of the bailout program itself). Forecasts were for a surplus about eight times lower than that.

“We’re confident that Greece will meet 1.75 percent of primary surplus target this year and 3.5 percent next year,” Dombrovskis said.

The figure is important for potential investors as it reflects the country’s ability to actually honor its debt-servicing commitments. What’s also important for financial markets is whether or not the IMF believes in Greece’s ability to stand on own feet again. The EU hopes the Fund will demonstrate that via an extended participation in the Greek bailout.

He urged the International Monetary Fund  to “build confidence” that the country will be able to finance itself again by the summer of 2018, after seven years of being kept afloat by the EU and IMF.

Greece can return to financial markets “much before” the end of its current aid program in the middle of next year, the deputy managing director of the euro zone’s bailout fund ESM said also on Friday

“If Greece continues to implement the reforms as promised, I am fully confident that it can access the market at least much before the end of the program which is supposed to take place in the middle of next year,” the European Stability Mechanism’s Christophe Frankel told a conference in Dublin.

Greece’s finance minister and central bank governor are due to speak in Germany next week about the prospects of such a return.