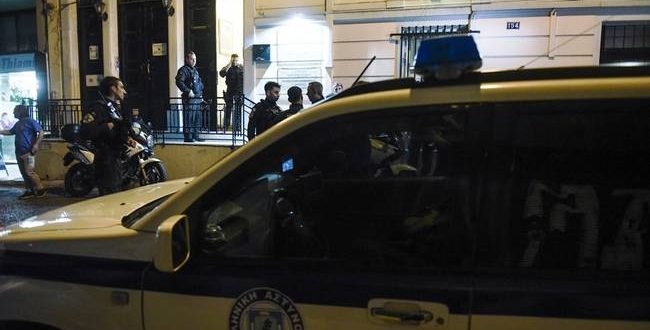 Prominent lawyer shot dead in his office in downtown Athens

A prominent Athens lawyer was shot and killed by unknown assailants in his office in the center of the Greek capital on Thursday afternoon. They killers pretended to be clients.

52-year-old Michalis Zafeiropoulos was shot with two bullets that caused fatal injuries in his head and abdomen. He died almost immediately after the shooting.

According to state broadcaster ERT, the killers had arranged an appointment with the lawyer pretending to be clients.

Zafeiropoulos was in his office together with one assistant. He personally opened the door to the ‘clients’/killers.

While still under shock, the assistant reportedly told the police that he was asked to leave the meeting room. When the ‘clients’ the assistant found the lawyer in a lake of blood.

The assistant has been reportedly able to describe main features of the killers like body type and height, said further that they spoke broken Greek. In a latest report ERT said the killers were “from a neighboring country.”

The forensic department is seeking for fingerprints and DNA material, police has taken security cameras in the area under scrutiny.

The killers rang the office bell at 6:30 p.m. Thursday, left a couple of minutes after 7 o’ clock.

In an effort to find out the motive for the murder, police investigates the cases the victim was dealing with but also whether he has received death threats, media report.

Police considers the case as “execution”, while also the counter-terror department follows the case. 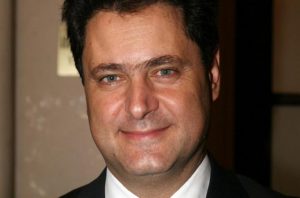 The victim was specialized in financial crimes and was actively engaged in the Lawyers Association.

His office is at Asklipiou Street 154 in Neapoli/Exarchia district of Athens.

The brutal killing has shocked the political world of the country.

Media speak of a “mafia-style murder”.