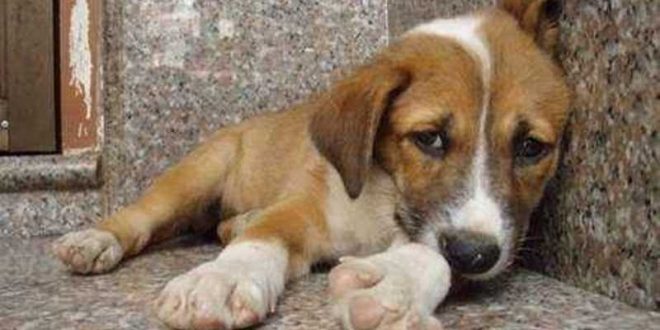 Greece’s Ministry of Rural Development plans several modifications in the Animals Protection Law of 2012. The aim of the ministry is reportedly the improved animal management especially by local municipalities and the reduction of  the number of strays. Many details about the legislation that is expected to be uploaded for public dialogue beginning of February 2018 have not been published. However, many Greek media report that among others, the modifications include a municipality fee during the purchase of a pet.

The new draft law provides among others

Main managers of the strays are the municipalities that will be strengthened and will be given the opportunity to choose their own work style in how to deal with the issue. Among others, they could raise fees for the purchase of an animal, while at the same time adoption of a stray animal would be free of fee charge. Without a fee will be also the purchase of a dog for health reasons, like guide dogs for the blind.

For imported animals offered for sale, there must be guarantees of welfare and traceability, from birth, transport to Greece and the sale by structures that provide adequate space of accommodation.

The law modifications refer to animal owners and all stakeholders such as volunteers, animal lovers, veterinarians, municipalities.

It  is too early to judge the modifications in the Animal Protection Law as for the time being there is only its short and very generalized presentation by the Ministry to official Athens News Agency – and I have seen nothing in animal welfare societies, so far.

Deputy Rural minister, Yannis Tsironis, said some trivial things like “the primary aim is the protection and welfare of our little friends,” and other platitudes such as “the animal problem concerns us all” or “absolute respect and harmonious co-existence is not a luxury, it’s a measure of our culture and humanity.” Saying so much Nothing about an issue that concerns thousands of lives shows -at least to my and to IMHO – that he has little experience and no idea at all about the matter he is dealing with.

Officials from the Ministry rejected suspicions that the new law will facilitate the killing of thousands of stray animals told the Agency “it is a morbid thing of imagination, the suspicion that we would move on to euthanasia. No such proposal was ever put forward by anybody, nor would we be willing to accept it.” the officials said that “euthanasia remains an act solely for medical reasons, as is the case with the current law.”

The strays in this country have always being used as a ping pong ball between the state and the municipalities. Now the state throws the ball in the municipalities court. Without funding? Or the funding will be through the municipality fee fro purchases from pet stores? This must be the joke on the anniversary of the 3. year of SYRIZA-ANEL in power.

PS I am really curious to see the draft law details when it will be uploaded on the government website for discussion. Needless to say that I am also angry.