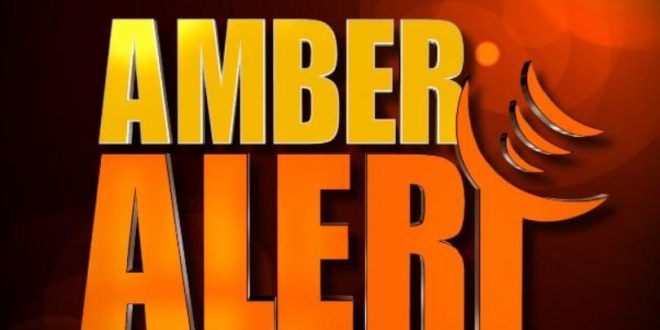 AMBER ALERT: The 12-year-old boy that was missing from the area of Acropolis, Athens, has been found on Tuesday, 3. July 2018. According to an announcement by Greek children charity To Xamogelo toy Paidioy (Child’s smile) Christian-Kostas Lintquist was found in the area of Egaleo, a suburb of Piraeus/West Athens.

He was wandering around alone and is in good health condition.

The boy went missing in the area of Acropolis late on Sunday night.

The announcement adds that the boy was found due to citizens’ response to the Amber Alert of the “European Missing Children Alert ” issued Monday noon.

The children charity was informed and mobilized all necessary means incl the police to secure the boy would return to his family.

The Missing ad was displayed on TV screens, websites and social media.

The relevant Amber Alert has been cancelled.