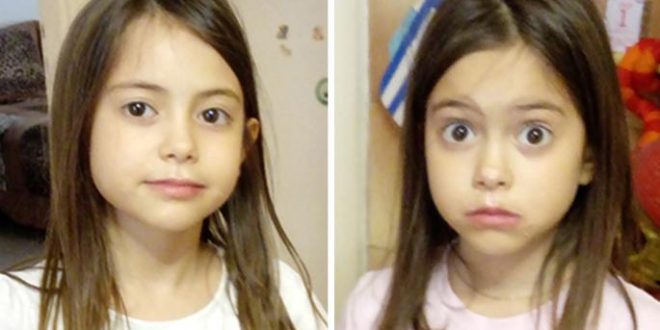 Not even death could tear them apart. Twins Vassiliki and Sophia Philippopoulou hav ebeen confirmed dead, they were found together with their grand parents.

All four had hugged each other waiting for the inevitable in the deadly wildfires in Athens.

On Friday, the results of the DNA test put an end to any spark of hope, the desperate need for a miracle that the girls would be still alive.

A friend of the family confirmed the death the 9-year-old sisters and the grandparents short before Friday midnight.

The epilogue has been written. All 4 found hugging each other. Not even death could tear them apart.

Later, a private television channel and the investigator the parents had hire to seek for their twin sunshine also confirmed the tragic end. 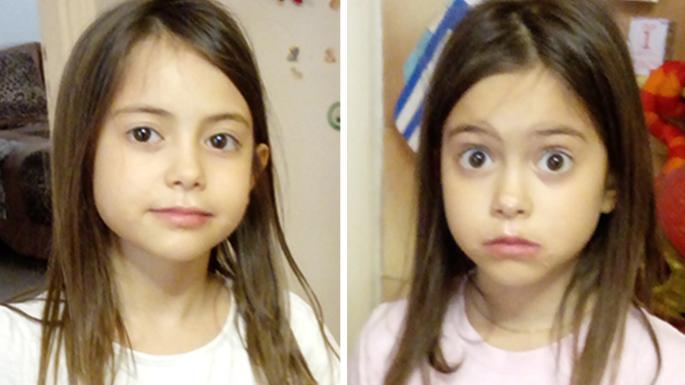 The girls and their grandparents were missing since Monday afternoon (23. July 2018) when the deadly wildfire swept everything on its route to the sea in East Attica. 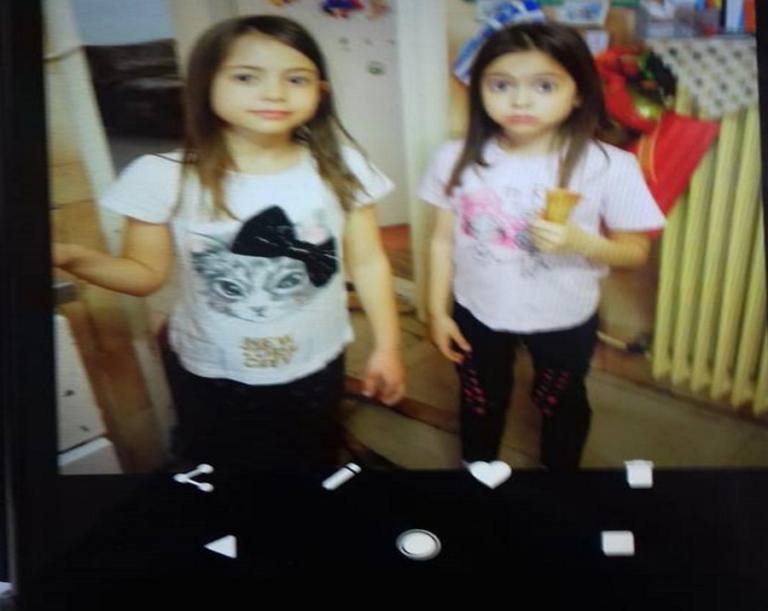 The case has shaken the Greek society after the tormented father said on a Live broadcast that he was convinced that had recognized his daughters on a boat carrying people who were rescued from the beach in Kokkino Limanaki. He had seen the boat footage as broadcasted live on TV channels. 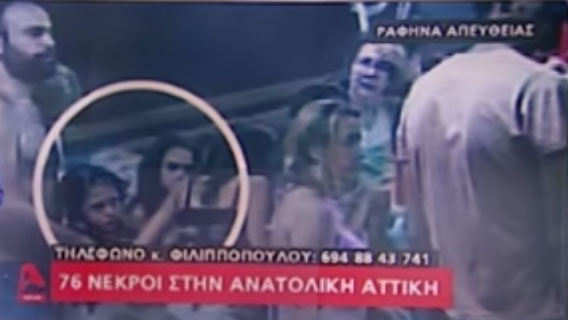 Yiannis Philippoulos made a heartbreaking appeal on television channels asking everybody to help him find his daughters.

Yiannis Philippoulos made a heartbreaking appeal on television channels asking everybody to help him find his daughters. He appealed at the people on seen on the boat to contact him and authorities.

Together with Yiannis’ parents the twins Vassiliki and Sophia had left their home in Kallithea suburb of South Athens for the family’s summerhouse in Rafina, some 50 km away.

They left at 5:30 Monday afternoon. Last time he spoke with them was at 6:20m Yiannis said in the early morning hours of Wednesday in a live interview with Skai TV.

It was later proven that the girls the distraught father believed to have recognized as his daughters belonged to another family.

He frantically searched the hospitals were the injured in the fire were taken, visited the central morgue in Athens. Father and mother gave samples for DNA tests.

On Friday, the worst case scenario came true, put an end to the parents’ endless agony and opened a deep wound full of pain.

Ps it’s such a tragedy as many people lost many people in the fires. Almost everybody who lives in Athens knows someone who either lives in the east coast or has a summer house there. A friend was telling me the other day he was going to attend three funerals…